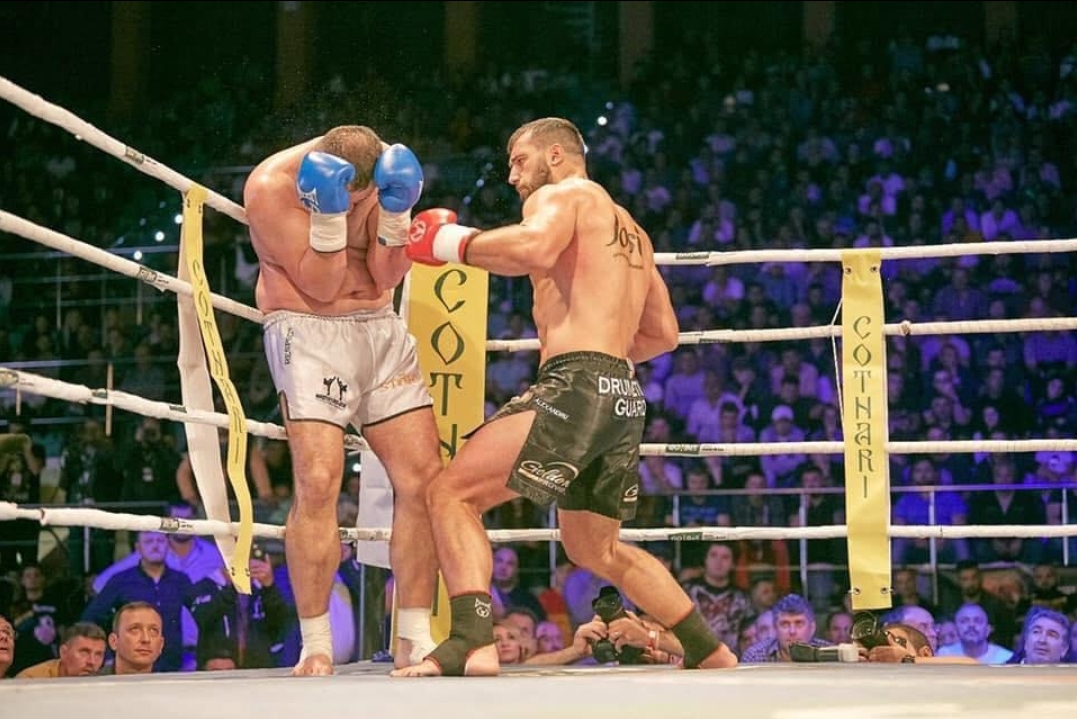 There are a few countries in Europe that are continuing to host events during the COVID-19 pandemic. One of these is Romania, where the Dynamite Fighting Show resides. The organization’s primary focus is on kickboxing bouts, but it also conducts MMA and pro boxing competitions.

DFS was founded in 2018 by Catalin Morosanu, a famous kickboxing fighter known as the first Romanian who fought in K-1 Asia and qualified for K-1 Final 8. The manager of DFS is Alin Huiu, the former manager of Superkombat, which was one of the top kickboxing organizations in the world a decade ago.

In less than three years, DFS has already organized 10 events. Its next show takes place on June 4, when heavyweight kickboxers Andrei Stoica and Pavel Voronin serve as the main event in a rematch after a controversial win by decision for Stoica at DFS 9 in December. In the coming days, the full card will be released. However, it has already been announced that the latest card will serve as the promotional debuts for K-1 veterans Dzevad Poturak and Konstantin Gluhoev.

The Bucharest-based league wasn’t stopped by the pandemic. Since March 2020, it has hosted four events, all without spectators. This was possible thanks to a partnership with Pro TV, the biggest TV station in Romania. The TV ratings have been very high, too. DFS 1, headlined by Cătălin Moroșanu and Freddy Kemayo III, scored a 30 percent share, making it the most watched combat-sports event in the past seven years in Romania. The headlining fight peaked with a share of 40.2 percent in the 18-49 demographic. This made it possible to collect numerous sponsors and continue to promote additional shows during the last 12 months. Now, DFS has signed a partnership for pay-per-view broadcasts with SportExtra.ro.

Additional famous fighters to appear with the Romanian organization include Benjamin Adegbuyi, Daniel Sam, and Bogdan Stoica. Since 2018, more than 120 athletes from 19 countries have fought for DFS.

The promotion is also looking for the champions of the future. In 2019, the company started the Tellur Kickboxing Cup, a tournament dedicated to the youngest fighters (those under 18). Everything is free for participants, from registration to food. The best ones are selected to participate for free at the ISKA World Championship. In 2019, there were four fighters selected, and all secured a gold medal. In 2020, they made their respective debuts on the professional scene.

DFS is also involved in social life with a lot of campaigns: anti-bullying in high schools, crowd-funding to build a house for a poor family — in just one weekend, the family had a new house — and some auctions for poor families.