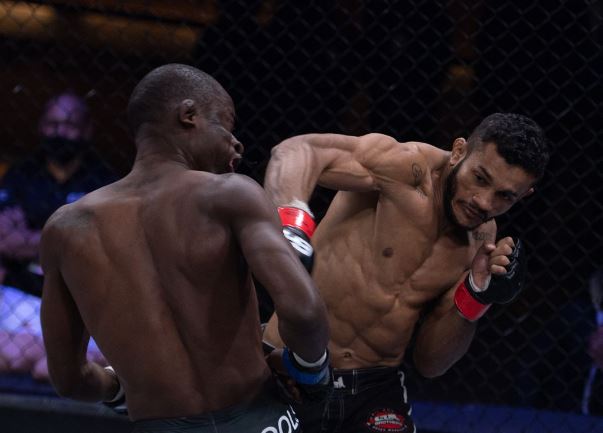 In the night’s main event, the promotion’s featherweight champion, Igeu Kabesa, was unsuccessful in his attempt to defend his title against challenger Reinaldo Ekson.

Gold was also on the line in the co-main event, where Anicet Kanyeba and Alain Ilunga rematched for the interim lightweight title.

The preliminary card streamed live on Facebook, followed by the main card live on DAZN at 12 p.m ET.