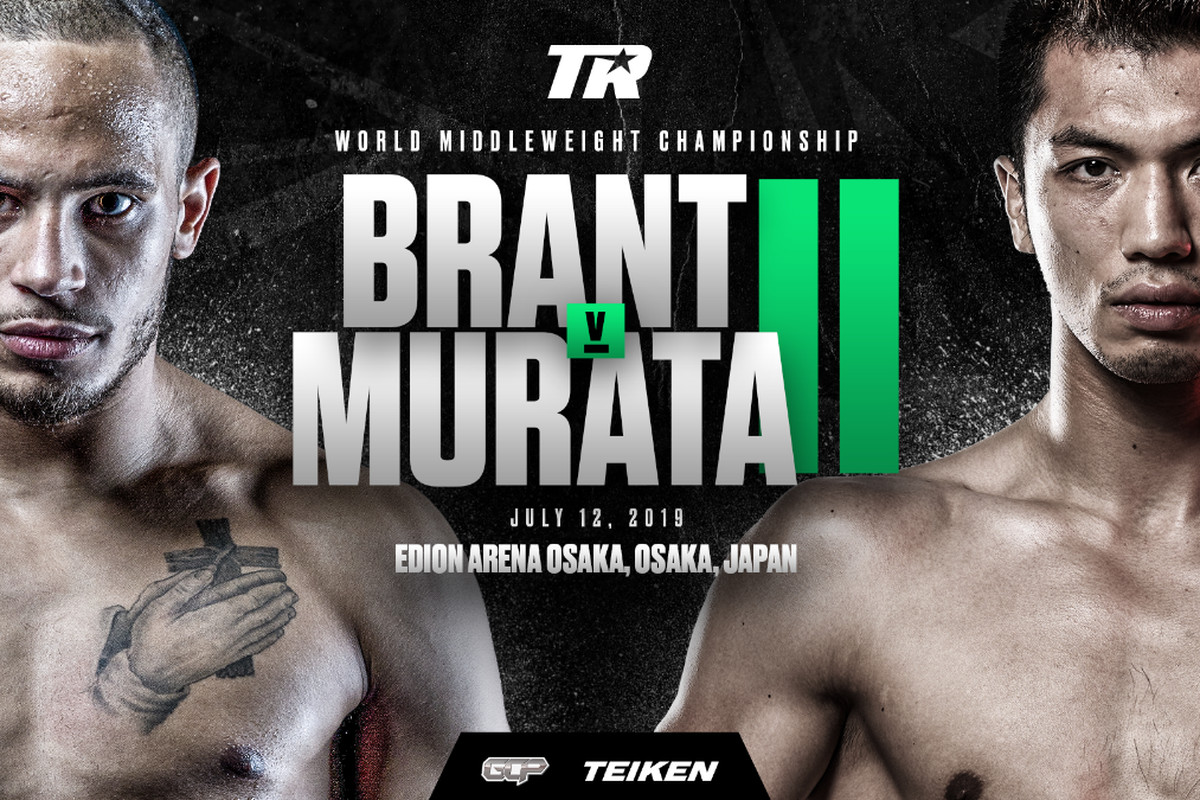 On Friday, July 12, Teiken promotions and Top Rank presented Murata vs. Brant 2 from the EDION Arena in Osaka, Japan.