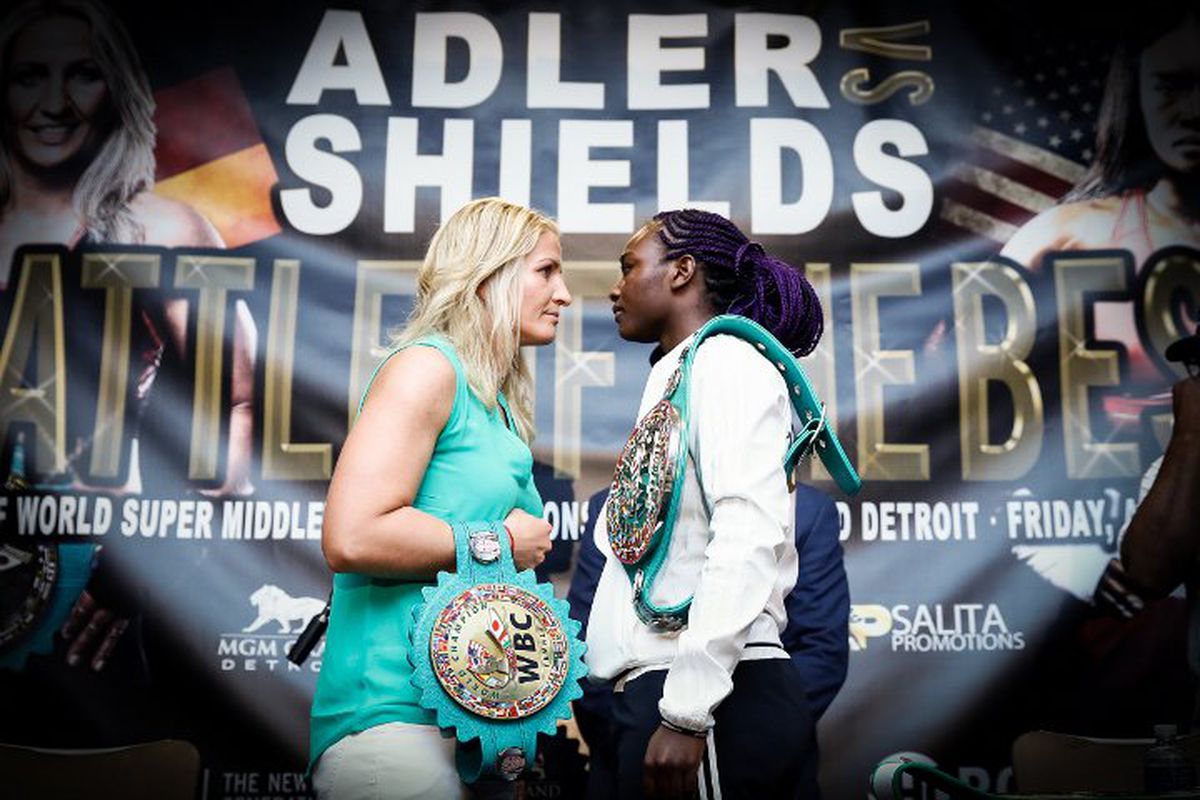 On Friday, Aug. 4, Showtime Boxing hosted ShoBox: The New Generation from the MGM Grand in Detroit.

In the night’s main event, women’s WBC super middleweight titleholder, Nikki Adler, put her belt on the line against undefeated Olympic gold medalist Claressa Shields. The vacant IBF belt was also on the line between the German champion and the Michigan native.

The co-main event featured a super bantamweight match-up between Vladimir Tikhonov of Russia and Jesse Hernandez.

The event aired live on Showtime at 10:30 p.m. ET. Above are video highlights of the action (courtesy of ShoBox).