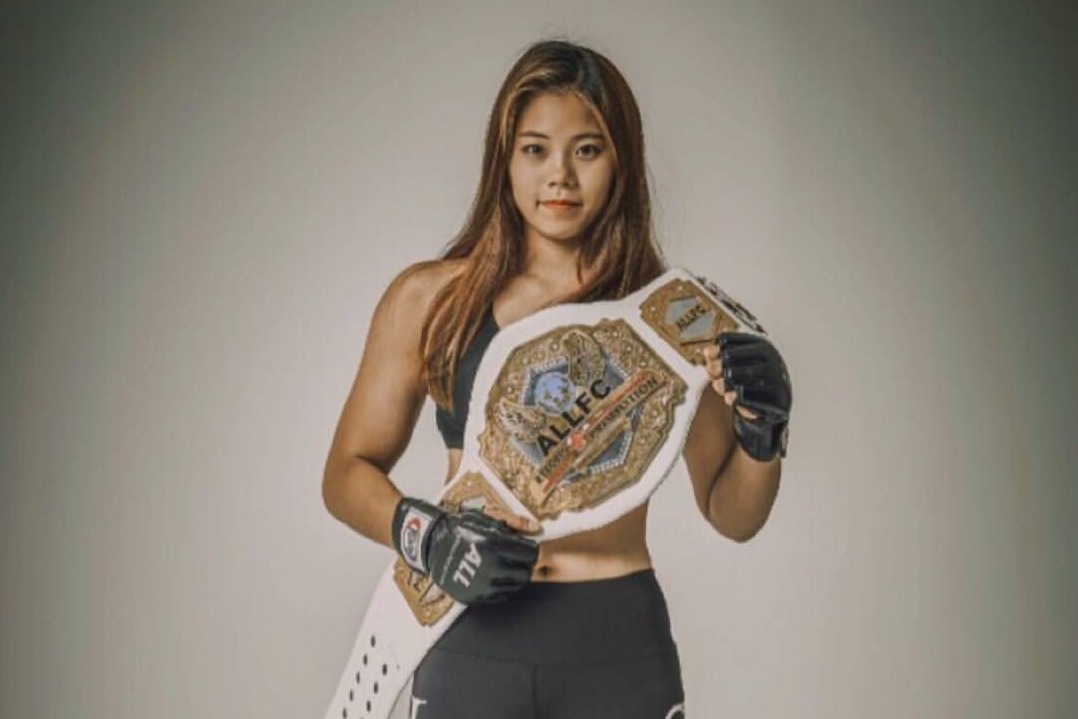 The Invicta Fighting Championships roster has undergone an influx of nine new fighters.

Jeon has finished four of her five wins with strikes, capturing ALL FC’s flyweight championship in the process.

Joining the pair are seven additional fighters, including five more flyweights. Italy’s Mara Romero Borella will join the promotion having won four of her last five fights. Bárbara Acioly, also from Brazil, has stopped three of her four wins inside the first round. Mexico’s Karina Rodríguez has stopped three of her four wins, with one of her losses coming against UFC fighter Alexa Grasso. Colorado’s Cheri Muraski enters the promotion on the heels of a submission win over Shannon Sinn. Tuff-N-Uff champion Tracy Cortez will make her professional debut in the Invicta cage.

The final two fighters are in the atomweight division. Brazilian Jiu-Jitsu brown belt Jillian DeCoursey, who compiled a record of 8-1 as an amateur, and California’s Ashley Medina will both make the jump from the amateur ranks.

No fights were announced for any of the new signings.