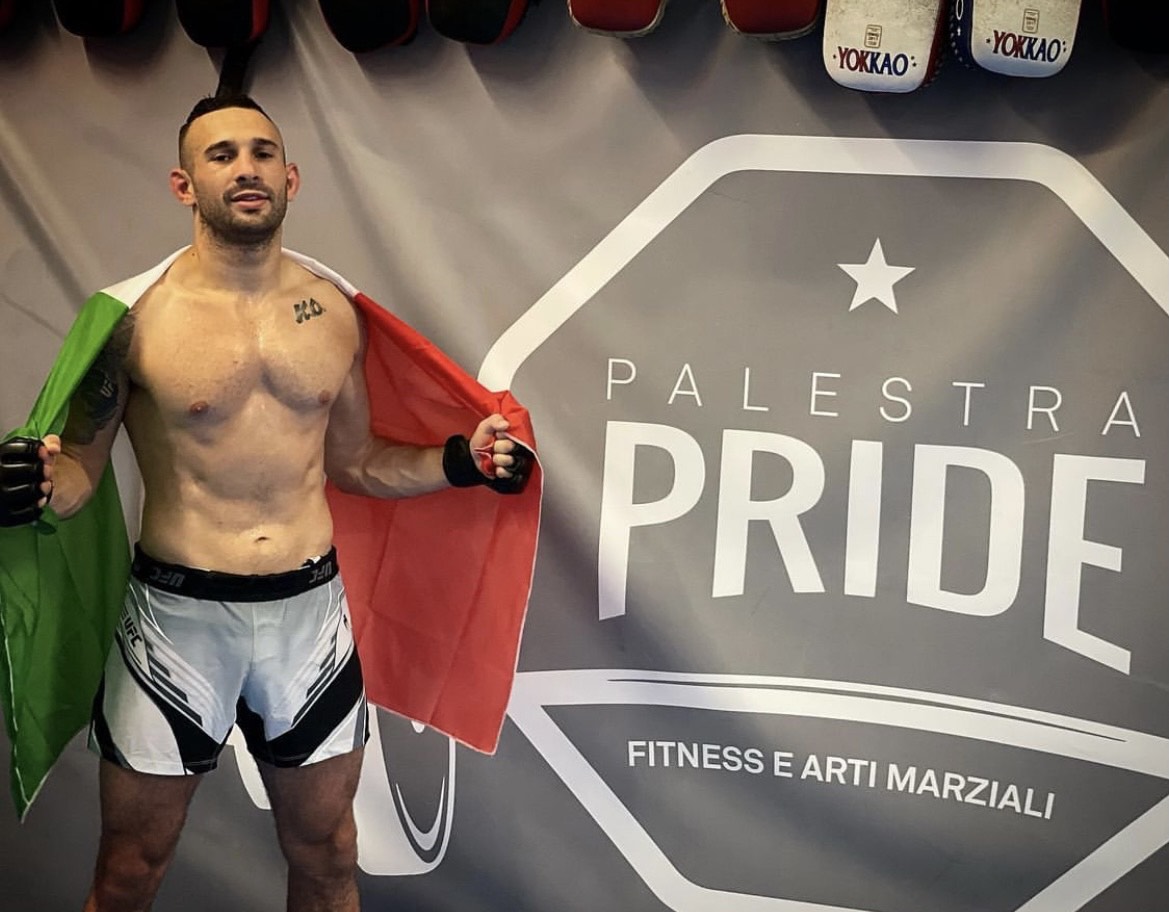 On Sunday, Aug. 1, Combate Global again touches down in Miami. The promotion will host a one-night, four-man tournament in the lightweight division. For the first time in the history of the promotion, which is directed toward a Hispanic audience, all the fighters will be European. The semifinals will be just one-round bouts, with the final being a three-round bout. The winner will join the Copa Combate, an eight-man tournament with a $100,000 prize for the winner.

The fighters we’ll see in action in Miami are very different from each other.

Gianluca “Django” Rocca is a member of Pride Gym in Santarcangelo, Rimini, Italy, which is the birthplace of the famous film director Federico Fellini. He’s 27 years old and made his pro debut in 2017. Rocca is the only undefeated athlete in the tournament. He holds a 6-0 record with four knockouts. This will be Rocca’s first time fighting outside his native country. Rocca has not competed since 2019, but recently stated that he has been training in Mexico City to prepare.

Rocca’s opponent in the semifinals will be Frenchman Maxime “L’ Animaux” Giacalone. He’s a fighter with a record of 5-5-1, but in his last seven fights he has five victories. He’s a grappler and physically very strong. Expect him to be aggressive in the one-round format.

Guedes is grappler with some holes in his striking. He is the only tournament fighter to have fought recently, with three fights between 2020 and 2021. He holds a pro record of 8-3-1 with one knockout and five submissions.

Lehane fights out SBG Ireland and will be making his pro debut. As an amateur he fought in the World and European IMMAF championships. He’s young and comes from a solid team, but after two years without fighting, it’s hard to know what to expect.

The main card also features a tournament reserve bout. Californian Tommy “The Spaniard” Aaron will face Jean Marc “Kokito” Howell from Aruba. Aaron looks like a heavy favorite. He has less fights than his opponent, but has faced tougher competition. He is a Bellator MMA veteran and this will be his fourth bout in 2021. Howell’s last fight was a submission defeat at Le Roi Du Fight in Paris in 2019.