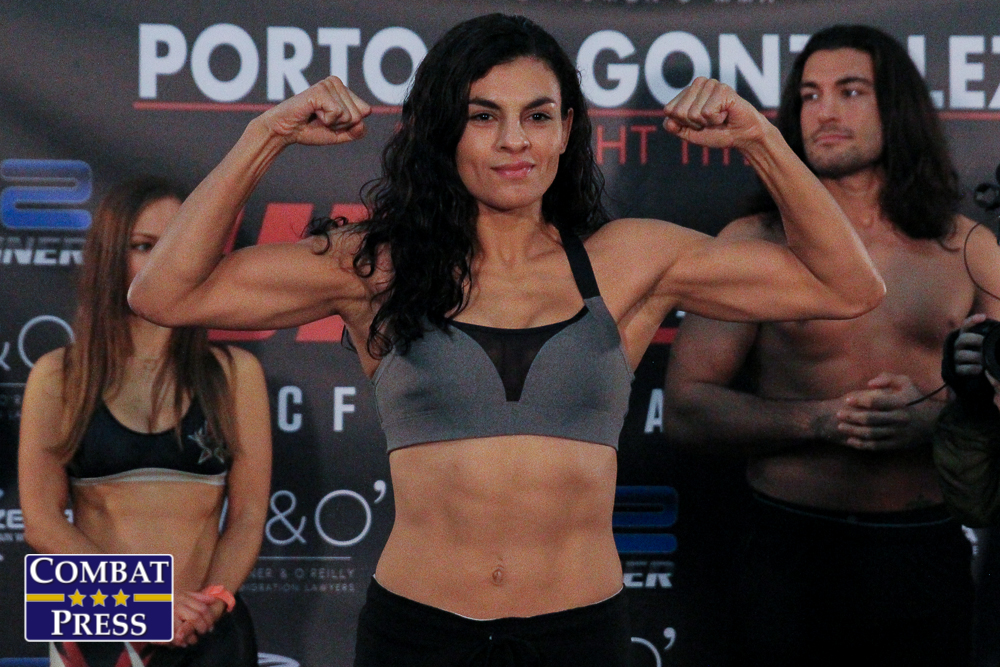 In the night’s main event, the promotion will determine a No. 1 contender in the flyweight division as UFC veteran DeAnna Bennett rematches Mexico’s Karina Rodríguez in the contender tournament final. The pair met previously at Invicta FC 28 with Bennett claiming a decision victory. Both fighters were in action during the semifinals at Invicta FC 34 in February. Bennett topped Miranda Maverick, while Rodríguez bested Milana Dudieva.

The fighters will hit the scales on Thursday, June 6.

* – Pereira, McMah and D’Angelo were each fined 25 percent of their respective fight purses for missing weight