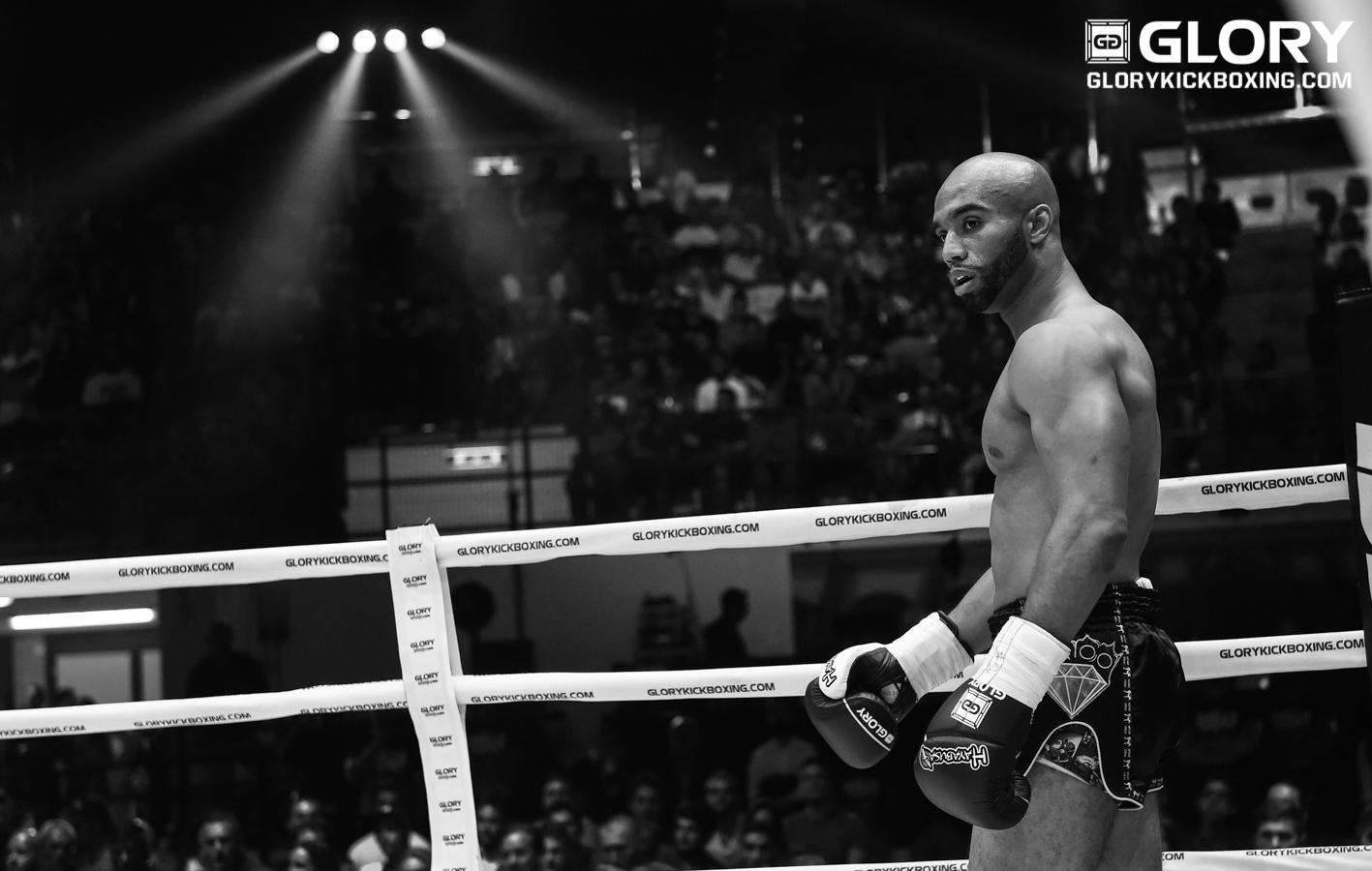 On Saturday, April 16, Bellator Kickboxing hosted its inaugural event in the northern Italian city of Turin at the Pala Alpitour with a five-fight main card. The card was a joint effort with Italian promotion Oktagon, who hosted the Victory World Series portion of the event.

The Bellator Kickboxing portion of the card will air on Spike TV via one-week tape-delay on Friday, April 22 at 11 p.m. ET.

For the results of the Bellator MMA portion of the event, click here.