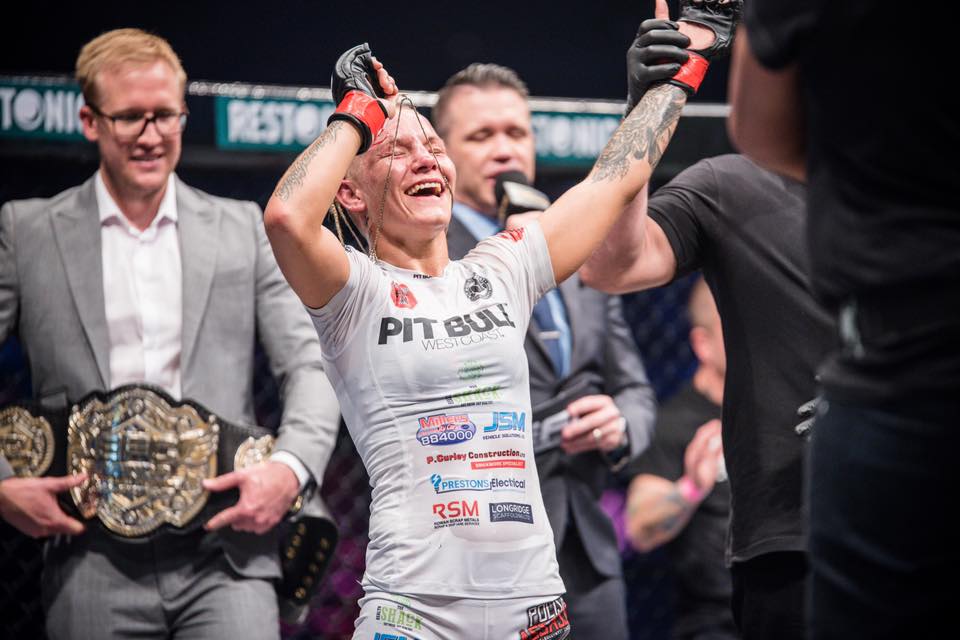 In the co-headliner, heavyweight champ Jared Vanderaa defended his belt with a third-round victory over UFC veteran Ruan Potts.