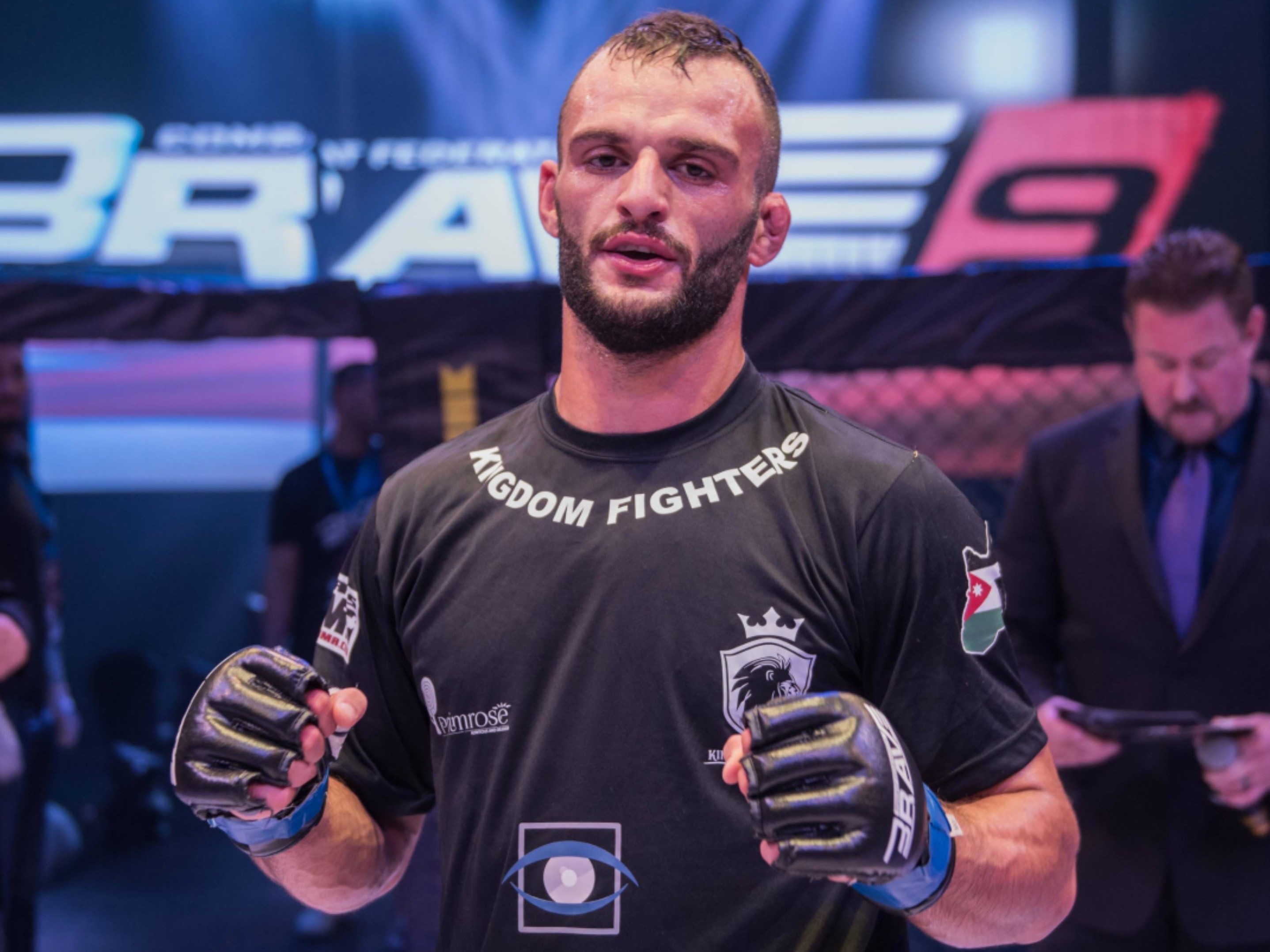 With a nickname like “The Lazy King,” Abdouraguimov sounds like someone who might not be much of a workman and who might be careless in the cage. However, this is far from the truth. The top prospect has finishing ability and a nasty overall game.

Abdouraguimov is a menacing submission wrestler who gets to work early and does damage often. He has brute grip strength, and he’s known for his chokes. He ended his 2019 campaign by falling to Jarrah Hussein al-Silawi, another fighter on this year’s list. However, Abdouraguimov recovered in 2020 to choke out Louis Glismann and Carl Booth within a three-month span.

Abdouraguimov does own a previous win over al-Silawi and has proven that he can fight good talent under respectable promotional banners like that of the Brave Combat Federation. He has a skill set that fits well with the UFC’s current welterweight division, and he could be a problem for many that grace the roster.

The youngest male fighter to grace the list this year, Georgia’s Gogoladze saw his stock shoot through the roof in 2020. He is a dominant finisher whose prime is still several years in the future.

Gogoladze is an excellent kickboxer with good movement and power. He is diverse in his striking set, which makes him more dangerous in the cage. He’s also well versed on the mat, where he has good chokes and solid grappling. He quickly head-kicked Jhonny Carlos into oblivion to earn a spot in the four-man EFC welterweight tournament. In the semifinals, he dispatched of reputed veteran Pavel Kusch. This set up a date in the finals with UFC vet Ismail Naurdiev. Unfortunately, that fight has been postponed.

Gogoladze is just 22 years old and already this good. With how quick Bellator has been to pull the trigger on prospects around this age, especially those who are based out of Europe, the UFC will need to get to this guy in a hurry. He has all the potential in the world and would continue the recent trend of top prospects born in the country of Georgia.

It’s not often that a prospect from the Middle East lands on this list. The region isn’t a large producer of top-level MMA talent. Don’t tell that to Jordan’s al-Silawi, though. He has proven himself as a top fighter by beating opponents from more lauded regions.

Al-Silawi is a pretty rounded fighter who is 10-1 in his last 11 fights. His one loss came to Abdoul Abdouraguimov by split decision, which was rectified a fight later when al-Silawi scored a fourth-round stoppage. In 2020, al-Silawi took just one fight, and it was contested at middleweight. He scored a dominant decision win over Melvin van Suijdam.

The Brave welterweight champion would be a big acquisition for the UFC. The welterweight division is among the most competitive in the company, but al-Silawi’s addition could further bolster the division. UFC Fight Island is not far from his home country, and al-Silawi could prove to be a valuable star in the region for the UFC.

In 2019, Kuramagomedov was victorious on Dana White’s Contender Series and was within reach of a UFC contract. However, the UFC boss was not impressed enough with Kuramagomedov’s performance and passed on the prospect. Since then, Kuramagomedov has continued to win and improve.

The Russian, who now trains at Xtreme Couture, is a physically large welterweight who could easily fight at middleweight. He has strong submission wrestling and decent kickboxing, and his striking appears to get better with each fight. He fought once in 2020 under the Cage Fury FC banner, where he choked out Trevor Ollison with a beautiful arm-triangle choke.

Clearly, Kuramagomedov shook off the UFC contract snub, with success serving as his remedy. Now, he’s 8-0 and clearly a top 170-pound prospect who can succeed at the next level. Given that he trains in Las Vegas, where many of the UFC’s cards take place, he seems to be just a car ride away from a contract with the big show.

The lone French male fighter on this year’s list, Saint Denis is one of the biggest dark horses as well. He continues to impress in his short pro career, though, and looks to be a top European prospect.

The undefeated Frenchman is a ferocious fighter and a powerful finisher. He can score the knockout with one blow or quickly submit his opponent when the fight hits the mat. All of his wins are finishes, with five of those coming by submission. He will grab a leg, an arm, or go for a choke. The year 2020 was a good one for Saint Denis, who tapped out 70-fight veteran Ivica Trušček before blowing through respected vet Mario Saeed in his most recent appearance.

Saint Denis is just 24 years old, so he has a ton of time to improve even more. The sky seems to be the limit with this guy. If he is finishing fights now and doing so in exciting, dominant fashion, then just imagine what he’ll be doing a few years from now.