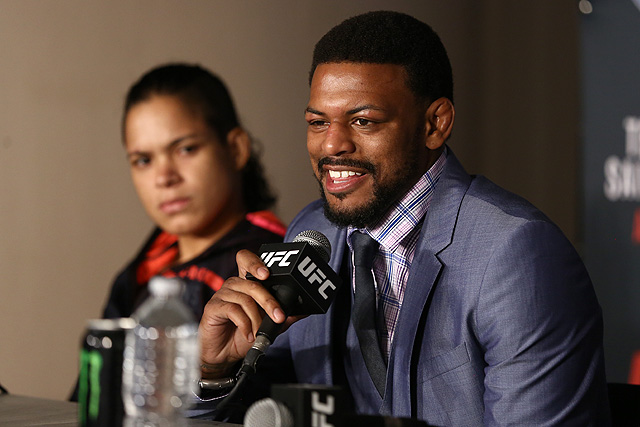 On Friday, July 7, the UFC will host The Ultimate Fighter 25 Finale from the T-Mobile Arena in Las Vegas.

In the night’s main event, a pair of top-10 lightweights lock horns as Michael Johnson welcomes unbeaten World Series of Fighting champion Justin Gaethje to the Octagon. The 31-year-old Johnson will be looking to get back in the win column after being submitted by Khabib Nurmagomedov at UFC 205. Prior to that, Johnson knocked out Dustin Poirier in the first round. Gaethje, meanwhile, enters the promotion having won his first 17 bouts, including 14 by some form of knockout. The Colorado-based fighter made 10 appearances inside the WSOF cage before signing with the UFC.

Also on the card, the promotion will crown the winner of the 25th season of The Ultimate Fighter, dubbed “Redemption.” The final of the tournament pits Dhiego Lima against Jesse Taylor.

Above is live video of the event’s post-fight press conference which kicks off approximately 30 minutes after the main event between Johnson and Gaethje comes to a close (courtesy of the UFC).