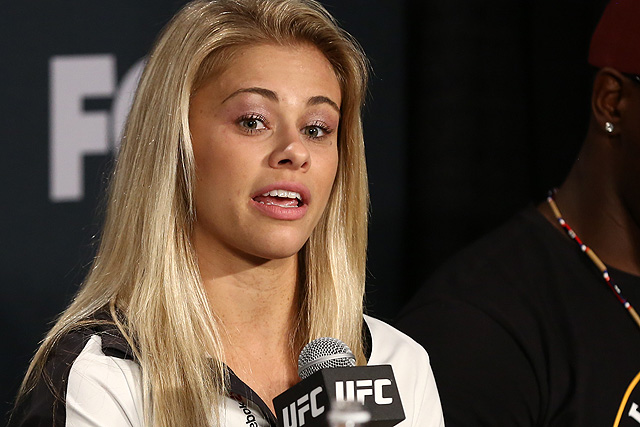 On Saturday, Dec. 17, the UFC will host UFC on Fox 22: VanZant vs. Waterson from the Golden 1 Center in Sacramento, Calif.

In the night’s main event, former Invicta atomweight champion Michelle Waterson takes on fellow Invicta veteran Paige VanZant in a strawweight affair. Waterson will compete for the first time in nearly 18 months after she submitted Angela Magana in her UFC debut in July of 2015. The 30-year-old has won seven of her last eight fights. VanZant, meanwhile, bounced back from an one-sided loss to Rose Namajunas by defeating Bec Rawlings in August with a flashy, head kick knockout.

Above is live video of the event’s post-fight press conference which kicks off approximately 30 minutes after the main event between VanZant and Waterson comes to a close (courtesy of the UFC).