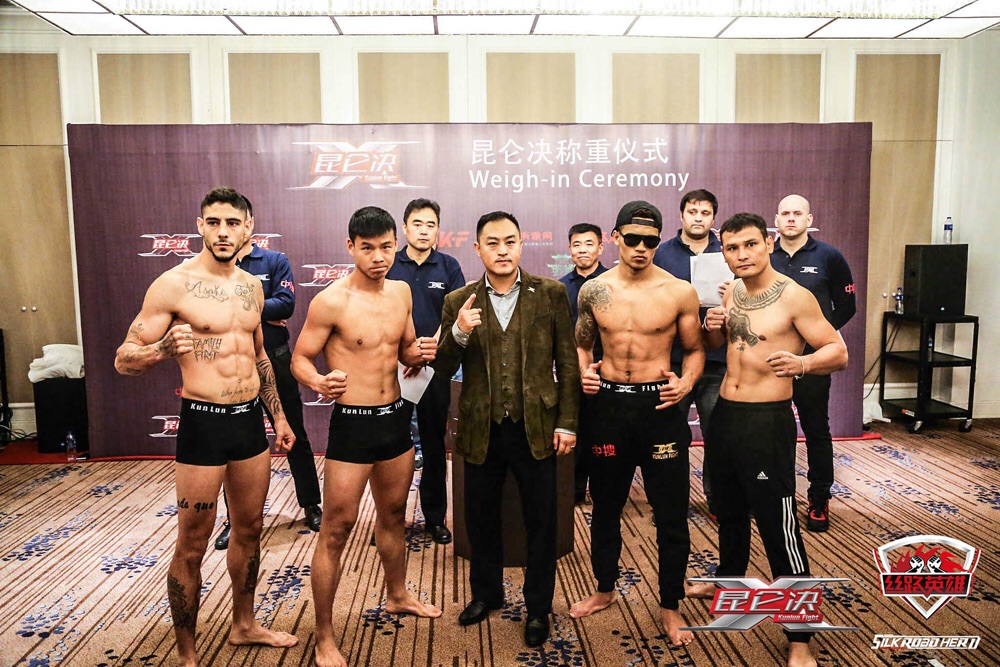 Kunlun Fight 42 featured the Kunlun Fight debut of former Rajadamnern and Lumpinee stadium mainstay Saiyok Pumpanmuang. Saiyok entered the Clash of Titans qualifying series opposite Serginio Kanters. In the other semifinal, Chinese fighter Feng Lei fought Spanish lightweight David Calvo. Kanters upset Saiyok after a hard-fought extra round, moving into the final opposite of Calvo, who defeated Lei with a first-round knockout. Calvo injured his hand in the semifinal bout, giving way to tournament reserve winner Zhong Weipang. The late replacement didn’t shake Kanters. The experienced Kanters stopped Weipang in the first round to qualify for the 16-man Clash of Titans tournament later this year.