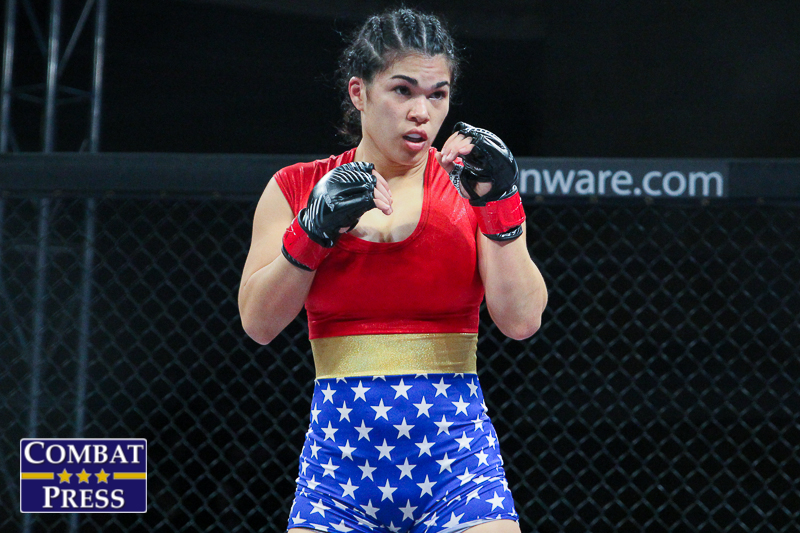 The event was headlined by a women’s flyweight clash between UFC and Invicta FC veterans Paige VanZant and Rachael Ostovich. VanZant made her bare knuckle boxing debut at the promotion’s Knuckle Mania earlier in the year, falling short against Britain Hart. Hawaii’s Ostovich was be making her first foray into the sport following her exit from the UFC.