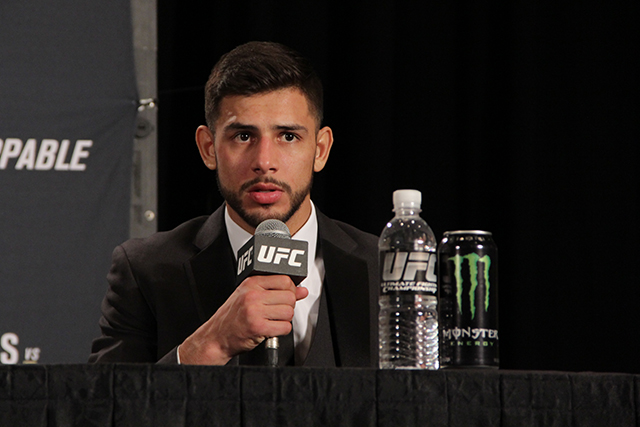 On Saturday, Jul. 16, the UFC hosted UFC on ABC: Ortega vs. Rodriguez, live from the UBS Arena in Elmont, N.Y. on Long Island. The event featured a top-three featherweight battle between Brian Ortega and Yair Rodriguez.

The event aired in its entirety on ESPN+ starting at 11 a.m. ET. In addition the preliminary card aired live on ESPN at 2 p.m. ET, followed by the main card on ABC at 2 p.m. ET. Check below for full results.