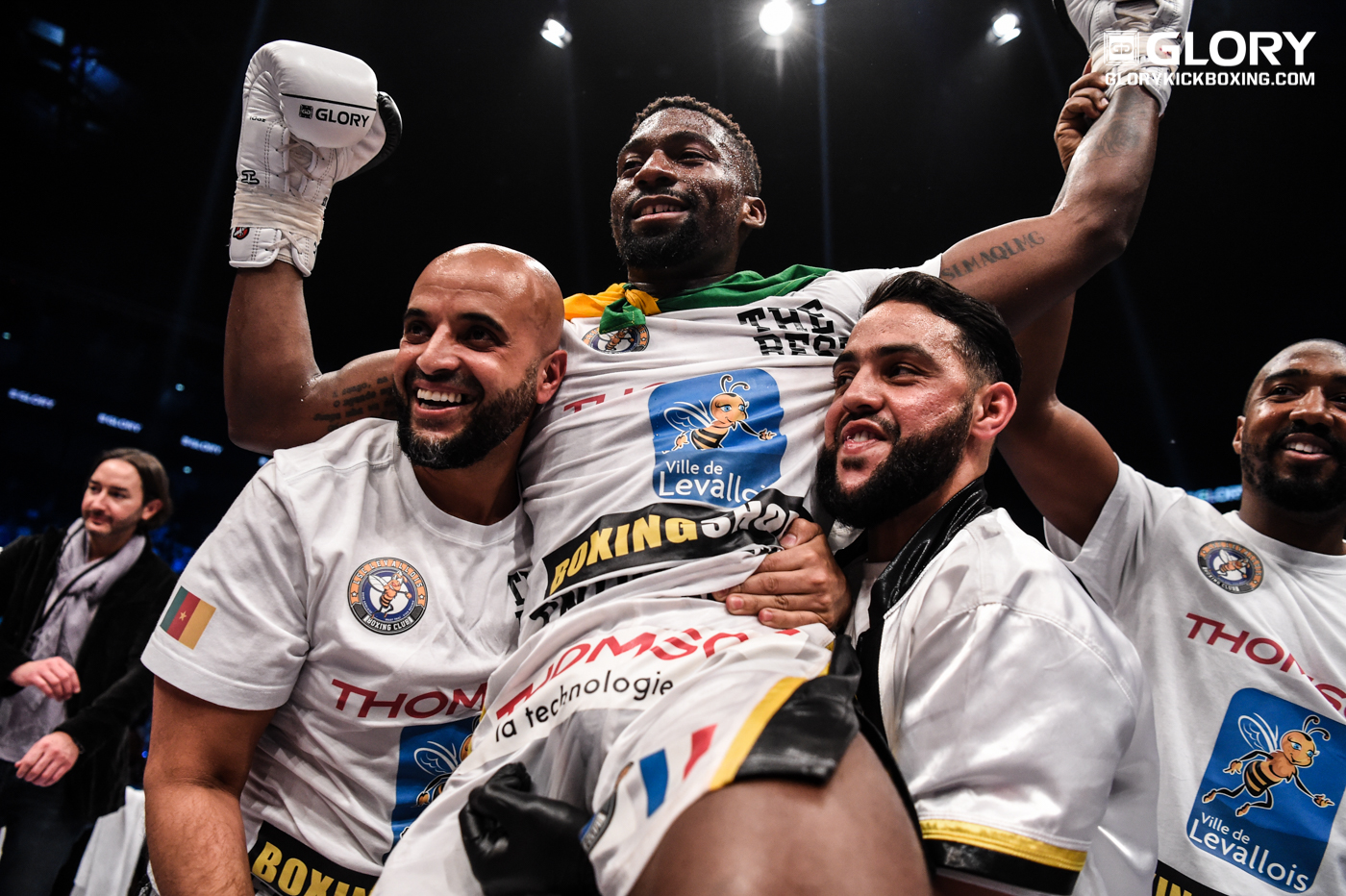 Third-ranked Mladen Brestovac scored a third-round knockout against fellow GLORY veteran Jhonata Diniz at FFC 31. The biggest mover in October is Roman Kryklia, who picked up two big victories at the 2018 FEA World GP. Kryklia avenged his 2017 loss to Tomáš Hron in the semifinals and then capped off his tremendous showing in the finals with a hard-fought decision victory over Tsotne Rogava. Kryklia catapults up to the fourth position with his 18th win in the past two years.

The light heavyweight division features some shuffling at the bottom of the top 10, with the new additions of Donegi Abena and Felipe Micheletti after GLORY 60. Abena debuts at sixth following his decision victory over former top-10 light heavyweight Stéphane Susperregui. Micheletti comes in one spot below Abena following his first-round stoppage over Zinedine Hameur-Lain, who drops two spots in the rankings. The movement causes experienced veterans Michael Duut and Mourad Bouzidi to slide out of the rankings.

There were two fighters in action in October, but the rankings remain unchanged. GLORY middleweight contender Yousri Belgaroui returned to the win column following his first-round knockout of Yassine Ahaggan at GLORY 60. Tenth-ranked Ulrik Bokeme bested Selahattin Sahin over the course of three rounds at Enfusion 73.

Former GLORY welterweight champ Cédric Doumbé continued his impressive run with a one-sided showcase against Jimmy Vienot in the main event of GLORY 60. Doumbé was expected to face Harut Grigorian for the title, but an injury to the champion left Doumbé without an opponent just a few weeks out from the fight. Yohan Lidon moves up one spot following a second-round knockout over Vladimir Moravcik to defend his WMC world title at Fight Legend. Yoann Kongolo also competed on the same fight card, which took place in Genève, Switzerland. Kongolo bounced back from a recent stumble against Lidon and defeated Frenchman Abdallah Mabel by decision.

Endy Semeleer moved up to 75 kilograms to challenge Aziz Kallah for his Enfusion world title at Enfusion 73. Semeleer outworked Kallah over five rounds to capture the belt and continue his lengthy winning streak. For now, Semeleer remains in the lightweight rankings. However, if he fights at 75 kilograms again, then he will move to the welterweight rankings. Tayfun Ozcan moves into the eighth position with a victory over Superkombat titleholder Amancio Paraschiv at Enfusion 73. Enfusion 70-kilogram champion Jonay Risco drops one spot following his upset loss against Feng Xingli at Kunlun Fight 77. Despite the victory over Risco, Xingli remains outside of the top 10.

The world’s top featherweight continued his tour of different combat sports when he made his mixed-martial-arts debut against Kenneth Evensen at Glory of Heroes 36. Qiu Jianliang knocked down his Norwegian opponent in the opening moments of the fight, but eventually fell victim to a heel hook later in the same round. Seventh-ranked Abdellah Ezbiri looked superb in his return to the ring. The flashy Frenchman knocked out Victor Pinto with a spinning back kick to the body just over one minute into their bout at GLORY 60. China’s Yang Zhuo defended his 67-kilogram title against Hu Yafei at Wu Lin Feng earlier this past month.

Following a very busy month of September, October featured just one fighter in action. Wei Rui, the third-ranked bantamweight, made his MMA debut against Adib Nazrishoev at Glory of Heroes 35. The fight didn’t go as planned, as Rui tapped out due to submission in the first round.

There were no fighters competing under kickboxing rules during the month, so the rankings remain unchanged.

October was a relatively slow month for the top female fighters. The only fighter in action was Wang Kehan, who took out talented 21-year-old Mallaury Kalachnikoff at Kunlun Fight 78.