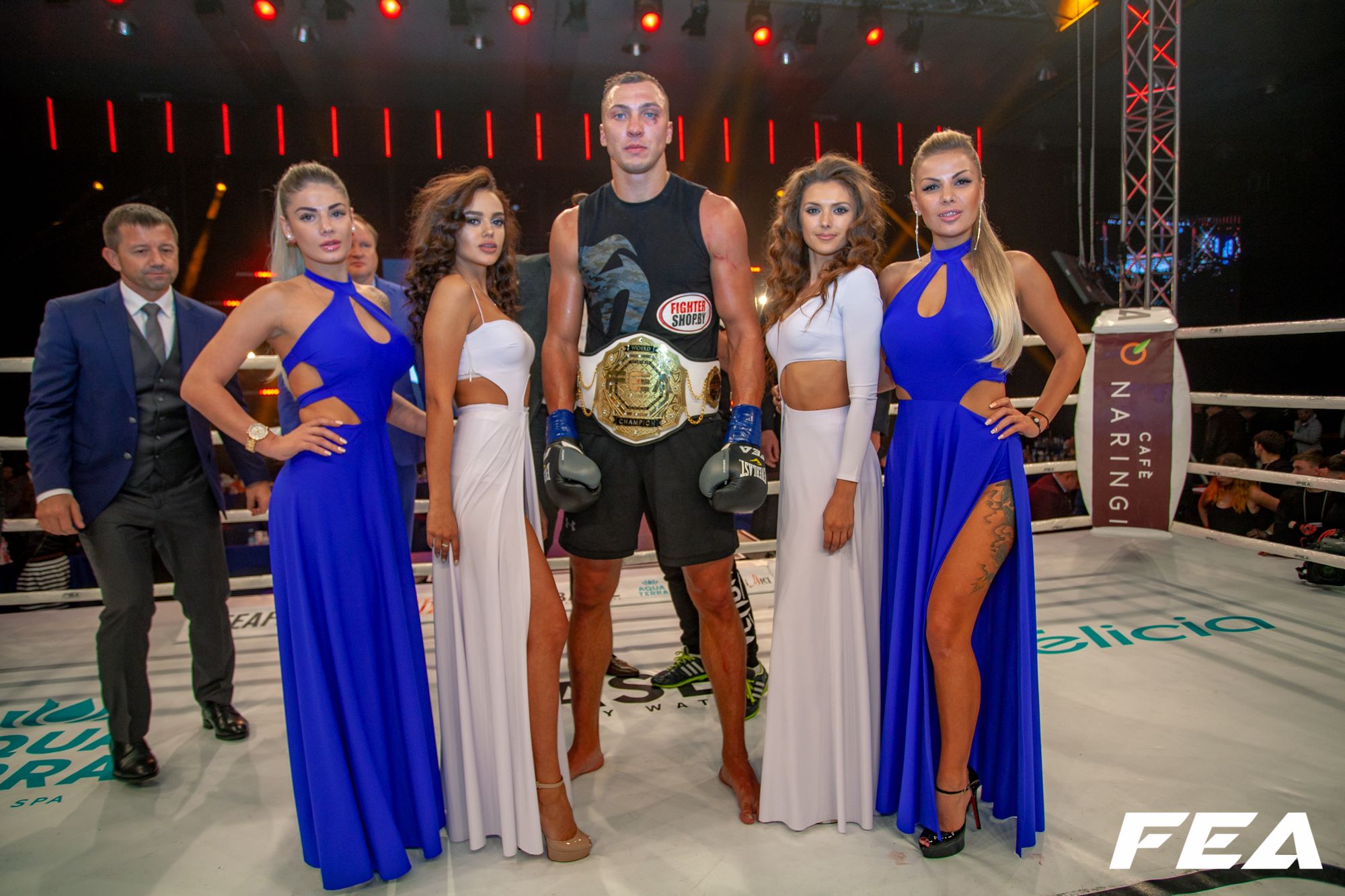 On Saturday, Oct. 6, FEA staged an event at the Manej Arena in Chisinau, Moldova, for FEA World Grand Prix.

In the evening’s four-man, heavyweight grand prix action, Roman Kryklia defeated top heavyweights Tsotne Rogava and Tomáš Hron to win the tournament. Rogava took out Daniel Lentie in the first round in the semifinals, but fell short to Kryklia following an extra round in the finals.