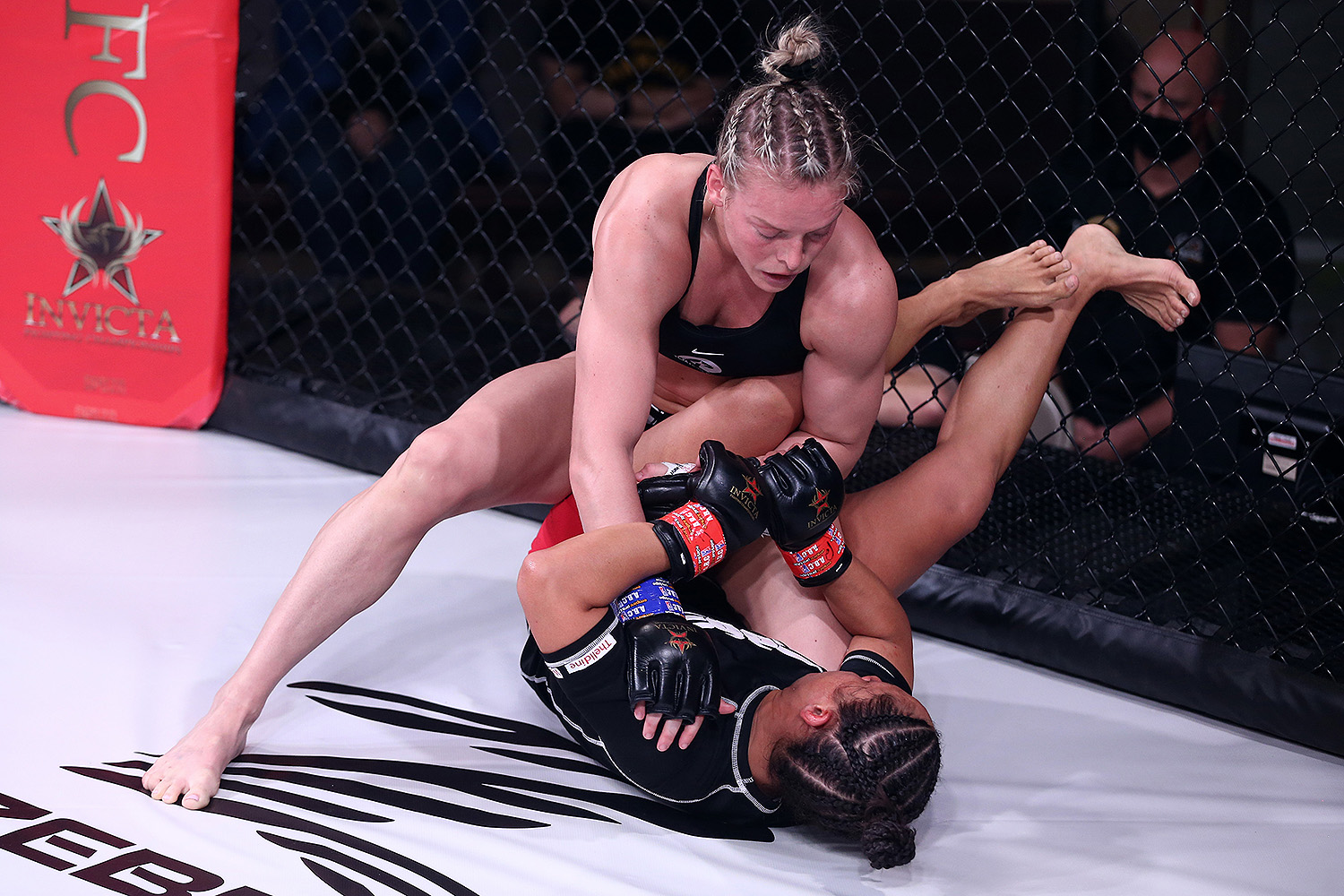 The show, which continues on its home on ESPN+, aims to give top prospects a chance to impress the UFC brass in an attempt to earn a contract with the company. The show’s second episode of the season takes place on Aug. 16 and streams live on ESPN+ starting at 8 p.m. ET.

Potentially the best prospect from the UK outside the UFC, Jack Cartwright could likely have gone straight to the UFC roster, but he gets the Jake Hadley treatment this year and will have to earn it. Hopefully his sailing is smoother than his countryman, who missed weight and was dressed down by Dana White for some of his pre-fight behavior. Cartwright is undefeated as both an amateur and pro, which is impressive. He’s well-rounded and a finisher, putting opponents away with both submissions and knockouts. He’s also the Cage Warriors Champion, showing he’s had a major MMA achievement. He has a very tough matchup in Jose Johnson, so he will need his A-game coming into this Contender Series bout.

A slugfest is afoot in the middleweight division when Mexico’s Ivan Valenzuela takes on Brazil’s Claudio Ribeiro. These guys are going to meet in the middle of the cage and throw down in what should be an exciting affair. Both guys don’t step back and are known for their striking. Valenzuela is likely the better boxer of the two, while Ribeiro is more of a Muay Thai stylist. That clash of style should make for a good fight that gets Dana White and the boys on their feet.

I am usually skeptical of South American talent that isn’t from Brazil, but in the case of 26-year-old Argentine Esteban Ribovics, I am certainly paying attention. He is a finisher with a proven track record over experienced fighters in the South American circuit. He’s exciting and well-rounded, though his striking is what really catches my eye. That’s not to say he can’t grapple, as he has a lot of impressive submission victories as well. That includes a couple kimuras and an inverted triangle choke, showing that he has major abilities on the mat. He takes Thomas Paull in a fight that should be more than winnable for the Argentine.

There are a couple guys on this episode that could be considered longshots, but I believe that Ahmad Hassanzada to be the longest shot of the bunch. Though he now trains with Team Alpha Male, a very reputable camp, the LFA veteran has yet to score a keynote victory that proves he’s ready for the next level. He takes on an under-the-radar fighter in Nazim Sadykhov, which will prove to be an interesting fight.

Headliner Ribovics will get a contract with an impressive finish and because he represents an underrepresented country in the form of Argentina. The UFC will want to build a market around him.

Valenzuela gets a contract because he’s from Mexico, another market the UFC aims toward. The other reason will be because he’s in the most exciting fight of the night.

Cowan gets the nod as well, as she’s a marketable fighter and would enter a division very much in need of depth (women’s bantamweight).

Lastly, Cartwright gets a contact because he’s a major regional champion, he beats the impressive Jose Johnson and is clearly the most UFC ready fighter on this episode.