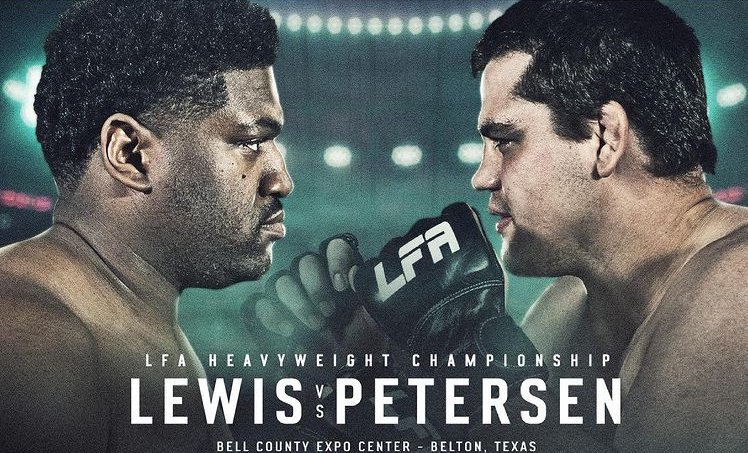 In the night’s main event, Vernon Lewis and Thomas Petersen battled for the promotion’s heavyweight title. Petersen captured the title about one minute into the fight with a technical knockout.