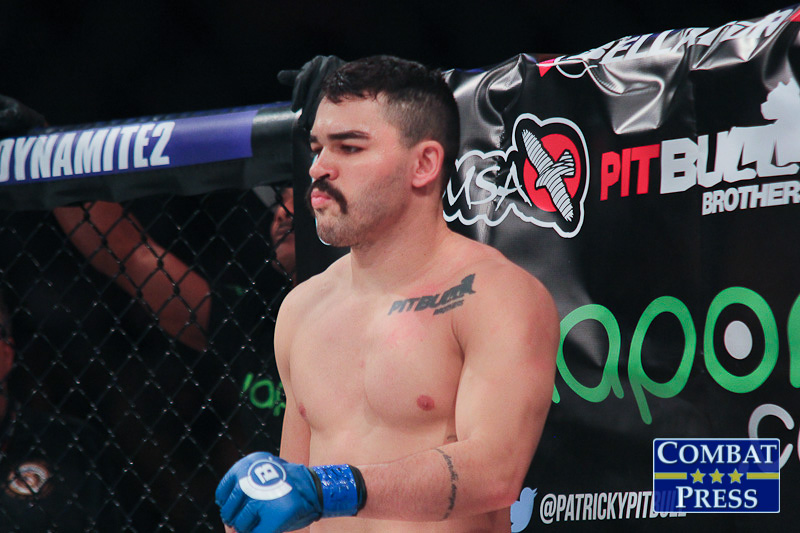 In the night’s main event, former lightweight title challenger Benson Henderson clashed with the other “Pitbull” brother, Patricky Freire. Henderson fought Patricio Freire at Bellator 160 last year, winning by TKO after the Brazilian suffered a leg injury. Henderson then challenged Michael Chandler for the title, but fell by decision. Patricky entered the contest on the heels of a second-round knockout victory over Josh Thomson at Bellator 172 in February. Like Henderson, he came up short in his prior title conquest against Chandler.

The action kicked off Friday with a live preliminary card stream on Combat Press at 7 p.m. ET.