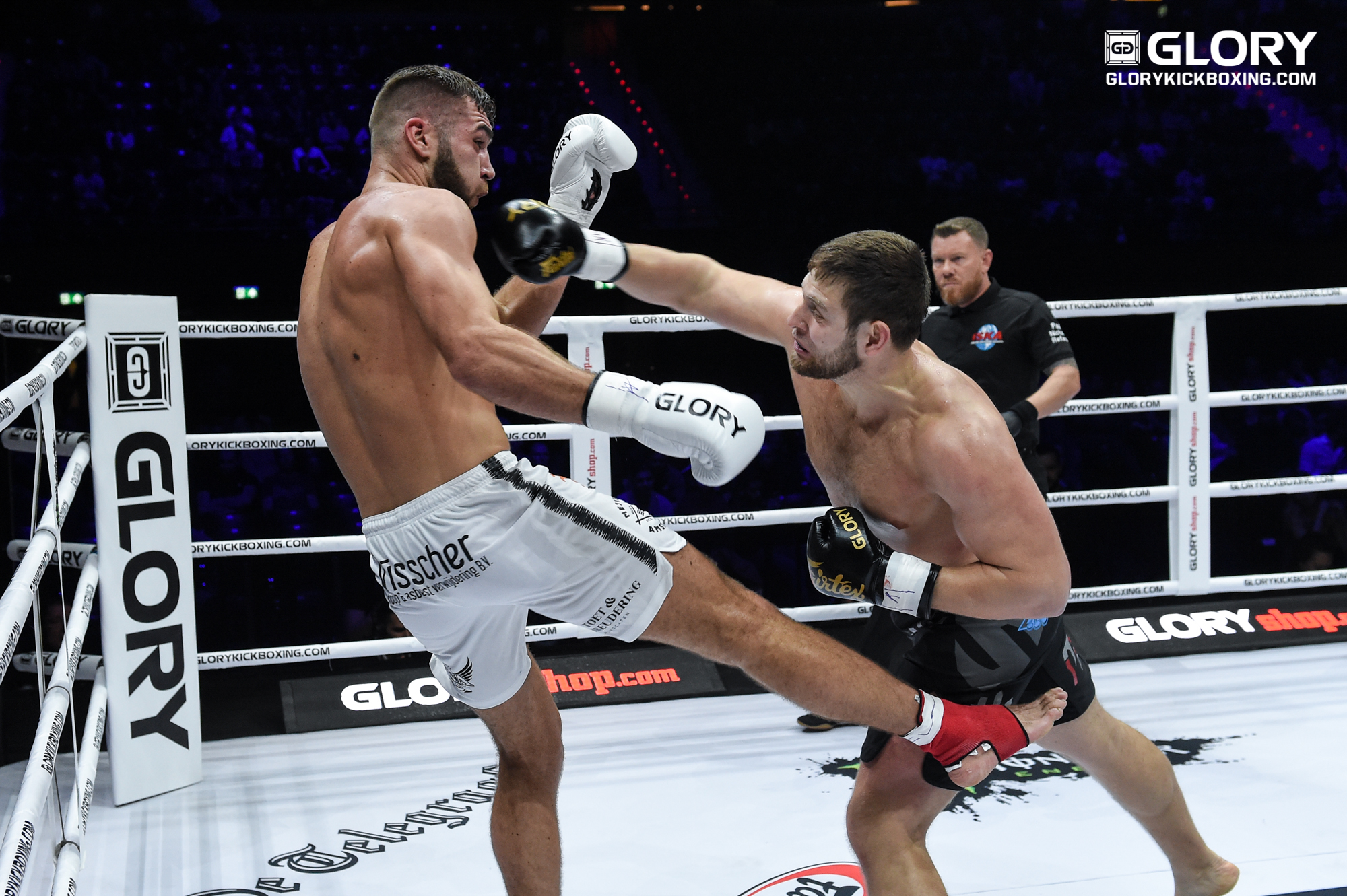 In picking these prospects, I’ll try my hardest to stay away from fighters who are currently in top organizations, such as Bellator or the Professional Fighters League, but a couple may pop up. In the past, I’ve had some great picks on the list, and some that haven’t worked out. Below are the previous year’s selections, followed by the five men the UFC should offer roster spots to in the coming year.

Kicking off this year’s list is a busy Russian fighter in Kirill Kornilov. The undefeated fighter has been beyond impressive and ran a top-notch 2021 that should have the UFC itching to sign him as soon as possible.

Kornilov has a long-standing kickboxing background, including multiple bouts in GLORY Kickboxing. That’s unsurprising given his penchant in the cage, as he moves well for a big boy on the feet and is a technical, powerful brute. He has a great resume of wins as a mixed martial artist. He went 1-0 in kickboxing, in 2021, and 5-0 in MMA. That includes three knockout wins, including over UFC vets Ednaldo Oliveira and Sultan Murtazaliev, as well as former top prospect Roggers Souza. He also bested UFC vet Wagner Prado in ’21.

Dana likes guys that come to fight and finish said fights. Kornilov is not only a guy who fits that bill, but is an exciting finisher. Six of his wins have come in the first round, and he’s clearly proven he can fight guys who have fought at the top levels of MMA.

Our second fighter on the list is actually a teammate of Kornilov by the name of Aleksandr Maslov. Maslov is very similar to Kornilov and is similarly a UFC-ready fighter who should get their attention.

Maslov, like Kornilov, is a big, powerful striker. And, like Kornilov, he doesn’t take much time to impose his will and score the finish. Six of his eight wins have come in the first round, all of which have come by knockout. In addition to a victory over Eder de Souza to cap off his 2021, Maslov scored wins over two UFC veterans in Vinicius Moreira and Luis Henrique. That shows he’s ready for the next level.

Signing Maslov to the UFC as well would be huge. As we mentioned, Dana likes guys who finish fights and are exciting. Maslov would be another welcome addition to the UFC heavyweight division.

Peterson is six-feet-one-inch tall, 240+ pounds and moves well for a man his size. That’s a credit to his athletic prowess. It’s obvious he has that wrestling background when he fights in the cage, as he effectively shoots on opponents and then keeps them on the mat. He has very heavy ground-and-pound, which he uses to score stoppages frequently. He ran a 3-0 tab in 2021, all of which came under the LFA banner. All three wins came by first-round knockout, defeating the likes of Vernon Lewis, Odell Pantin and Kimo Luis.

Heavyweights are always needed in the UFC, as the talent pool is far shallower than any other division. Peterson is a real blue chipper. He’s been highly successful in LFA, a feeder to the organization. He doesn’t need to be taking top-15 fights right off the bat, but build him up slowly to start, and let the 26-year-old work his way up slowly.

If you are looking for action, skill and violence, Russia’s Oleg Popov is your man. The hulking heavyweight is a guy that is tailor-made to sign with the UFC and wreak havoc on the organization’s roster.

Popov is a finishing machine and does so in violent manners. He’s mostly known for his powerful striking, both on the feet and the mat. He does have good submission wrestling as well. His lone loss came in 2016, which was his third pro bout. That means he’s on a 12-fight winning streak right now, which includes wins in previous years over longtime vets Geronimo dos Santos and Baga Agaev. He had a massive 2021, scoring five wins, all by finish. The most notable of those wins came over Contender Series vet Marcos Brigagao, who he put away with a triangle choke.

There is no doubt that Popov is ready to move up in competition level, seeing as he’s already wreaking havoc in multiple Russian organizations. Being busy in 2021 definitely can’t hurt his immediate chances.

Another year, another showing for our fourth Russian on this heavyweight list, Alikhan Vakhaev. He continued to show he’s at a high level in 2021 and ready to take his game to the major leagues.

Vakhaev is an imposing heavyweight at 6’6” and at the heavyweight weight limit. He reminds me a bit of Alexander Volkov, though obviously not at his level yet. His striking is definitely on point as he is known for his knockouts and excellent striking. His lone win of 2021 saw him knock out former top prospect Roggers Souza, but Vakhaev also owns notable wins over Denis Smoldarev, Contender Series vet Shelton Graves, Kyle Noblitt and Kazbek Saidaliev.

He’s on a seven-fight winning streak, with his last loss coming in 2016 versus UFC contender Volkan Oezdemir. Vakhaev would be an excellent addition to the UFC, along with the rest of his Russian brethren on this list.