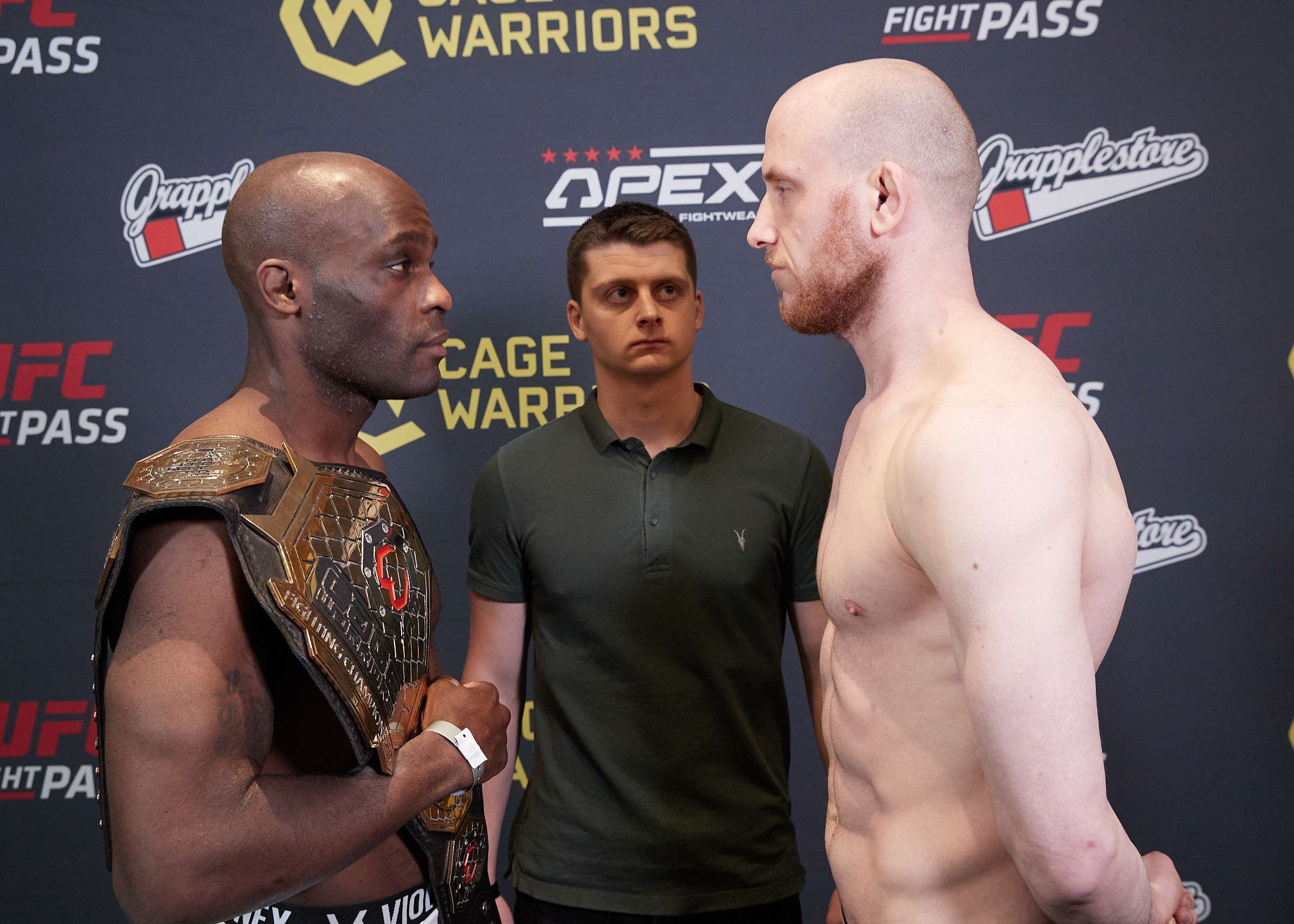 Britain’s Cage Warriors organization is set for another big weekend. The company has turned to trilogy shows since the start of the COVID-19 pandemic, and it’s back with its fourth such event this week, spanning from Thursday through Saturday, at the York Hall in London. The first of these shows, Cage Warriors 123, took place on Thursday, June 24, and featured a pair of intriguing bouts near the top of the docket.

In the headliner, Nathias Frederick sought to defend his middleweight crown against Matthew Bonner. Meanwhile, the organization worked toward crowning a new flyweight champion with a four-man tournament. The semifinals extend across the first two shows of the trilogy, with the finals to follow at a later date. The first night’s tourney bout was a gem between Sam Creasey and Aaron Aby.

The entire card could be seen on UFC Fight Pass. The prelims began at 1:30 p.m. ET, with the main card following at 4 p.m. ET.