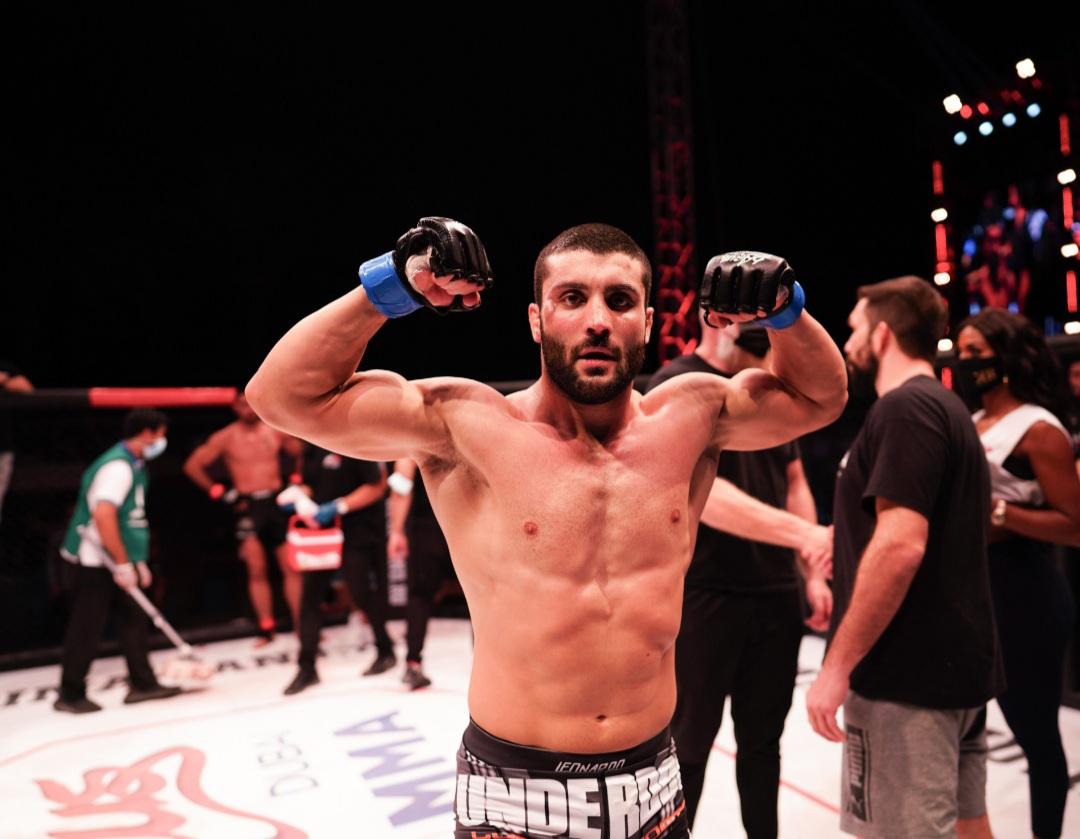 Damiani is the third Italian to fight on DWCS, but the first male combatant. Micol di Segni was defeated by Mallory Martin, then Lucrezia Ria defeated Marilia Santos but wasn’t awarded a UFC contract.

“Puppy” Damiani will face Lafayette Gladiators Academy fighter AJ Fletcher. The Baton Rouge native is 24 and holds a pro record of 8-0 with three knockouts and four submissions. Fletcher is described as a strong wrestler with heavy hands. He also possesses good cardio and a high fight IQ. At the same time, unlike Damiani, he has no experience in international promotions or with high-level athletes. His last three opponents are far from impressive, with two sporting losing records. However, it seems that Dana White agrees with the hype because Fletcher has an opportunity to become a UFC fighter.

Damiani, meanwhile, is 10-2-1 as a pro with eight finishes. His last defeat was in January 2018, in a short-notice bout with the former UFC John Maguire. He currently rides a five-fight winning streak. In November 2020 defeated Wali Fayzi. His most notable win was last December at Cage Warriors 118 against Aaron Khalid.

Damiani will turn 31 on Aug. 30, the day before the bout. He was out of action from 2018 to 2020 due to a cervical hernia. After a hard rehab, he joined team Aurora and restarted his career. “Puppy” started MMA by chance. He was training in a fitness gym that offered MMA classes too. Intrigued by this new sport began to watch UFC events and immediately fell in love.

“I was always a martial arts lover,” explained Damiani. “I wanted to practice karate with my uncle, a karate master. Despite this fact, my parents didn’t let me play it and forced me to play football (soccer). I played several years but really, I wasn’t a good player despite my great commitment.”

Then, as an adult, Damiani did an unusual transition for an Italian. He moved from football to American football. “I accidentally saw a game of my city team, the Brescia Bengals, and I was excited. I immediately joined the team and started to play as a running back. Fletcher has the same story as me. He’s a former football and former soccer player too.

“Unbelievable because soccer in the USA, but first of all football in Italy, are not so popular, and on top of that he was a linebacker! Maybe instead of the MMA bout we could do an Oklahoma drill challenge,” Damiani said with a laugh.

“Leonardo is athletically very gifted,” said his coach Lorenzo Borgomeo, a former fighter. “And he has another relevant skill, the coldness. I mean, at Cage Warriors, due to COVID restrictions, the promotion didn’t allow me to be in the corner during the fight. It was the key bout of his career but when I told him ‘you have to fight alone,’ he didn’t even flinch”.