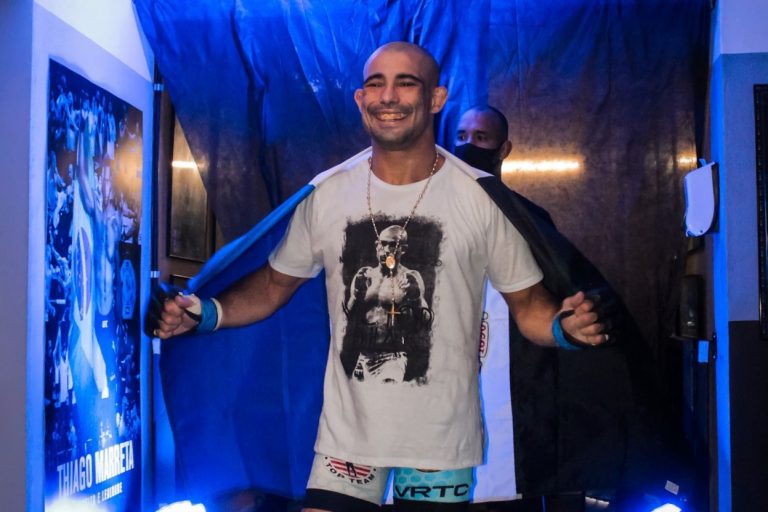 In the night’s main event, flyweight champion Wascar Cruz defended his belt against challenger Victor Dias. Cruz captured gold with a third-round stoppage of Christian Ynastrilla in his last outing. The Dominican fighter had won four of his last five. Brazil’s Dias, meanwhile, rode a two-fight winning streak into the main event, including a decision nod over Cleveland McLean in his most recent Titan FC appearance.