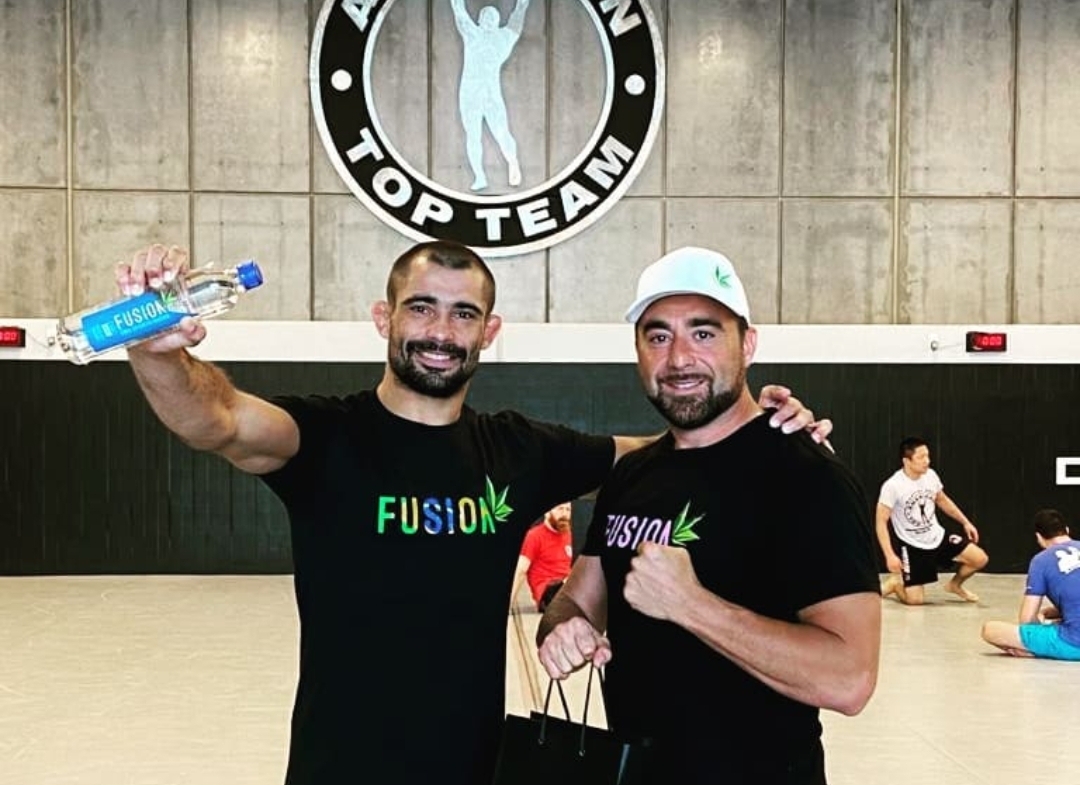 Five Men’s Flyweight Prospects the UFC Should Sign in 2023

Kazakhstan is a very underrated area of the world when it comes MMA prospects and talent; I think Shavkat Rakhmonov is the best example of. Flyweight prospect Asu Almabaev is another of the country’s fighters that appears poised to make a run at in a top MMA organization.

Almabaev is an outstanding submission grappler with solid power in his hands when on the feet. He’s a good athlete and is explosive when looking for takedowns/punches. He is a veteran of Fight Nights Global, M-1 Challenge and Brave CF, so he’s fought in bigger regional promotions. His current win streak is against good talent, including his three 2022 opponents Imram Magaramov, UFC veteran Zach Makovsky and Kenneth Maningat.

The 28-year-old Kazakh is a decent sized flyweight, but he fights big. His brand of hard punches and strong jiu-jitsu would add greatly to a flyweight division that needs additional talent.

Possessing a regional title like the Titan FC flyweight championship is a great accolade and generally one that can get you into the UFC. That should be the case for Brazil’s Victor Dias, who has quietly become a flyweight to watch outside of the world’s largest MMA promotion.

Dias is known for his submission grappling, which accounts for most of his wins. Six of his 11 wins come by way of the tapout, and he’s done it in diverse fashion including armbars, arm-triangle chokes, and rear-naked chokes. He’s been very impressive since coming to Titan FC from the Brazilian regional circuit. He fought just once in 2022, besting veteran Thiago Belo via submission to hold onto his belt.

Dias flies under the radar since there are a ton of great flyweights fighting in the Russian regional scene that crowd the rankings. However, he’s got that Titan FC belt around his waist and has American exposure, so he’s got to a be a guy at the top of the UFC’s “get list.”

Krepost Fight Club has produced a lot of good Russian talent throughout their existence and one of their best exports in recent years has been Kurban Gadzhiev. The Russian “Python” has taken a number of tough fights and shown he’s quite the fighter.

Gadzhiev’s background is in combat Sambo and pankration, that latter of which is a brutal form of no-holds-barred wrestling. That shows in his fights, as he’s relentless in his takedowns and is nasty from top position. He has good ground-and-pound and underrated submissions. His only losses are to Azamat Kerefov (twice) and Josiel Silva, top flyweight prospects in their own right. His biggest wins come over UFC vet Jose Maria Tome and the aforementioned Charles Henrique, which are major victories. He fought just once in 2022, besting respected vet Rasul Albaskhanov via decision.

The one thing going against Gadzhiev is that he has a lot of decisions on his record, which may be held against him since Dana White likes finishers. However, given his strength of schedule, that should be considered less since he hasn’t been fighting pushovers.

UAE Warriors has hosted some very good, top regional talent the last few years. Murad Magomedov is one of the guys who has competed there and boosted a stock, though he already had high experience with ACA and Fight Nights Global.

That fight with Abdykaarov this year was in the bantamweight division, but I think Magomedov should return to flyweight. He’s five-feet-nine-inches tall and large for the division and could be a potential title challenger in the UFC in a couple years.

When it comes to true blue chippers, most of the time we are talking about guys who are under the age of 25 years old. For Brazil’s Lucas Rocha, he is just 22 years old and already possesses 16 professional fights with impressive results.

Rocha is a well-rounded guy, but it’s his striking that is very impressive. Not only is he a technical fighter with a diverse technique arsenal, he has great power for a 125-pounder. Since his lone professional loss to Contender Series vet Alan Gabriel, he has gone on a four-fight winning streak with all fights coming by finish. In 2022, Rocha went 2-0, blowing through Adriano Ramos with a beautiful flying knee to punches combo. He finished his year off by knocking out Eduardo Castro, taking Castro’s undefeated record.

Rocha is a guy that seems tailor-made for the Contender Series, even though I think he’s ready for the UFC right now. Give how young he is, he’s not even close to his prime yet, so imagine how much better he will be in a couple of years. This is a guy the UFC could build up in a division that is constantly improving.