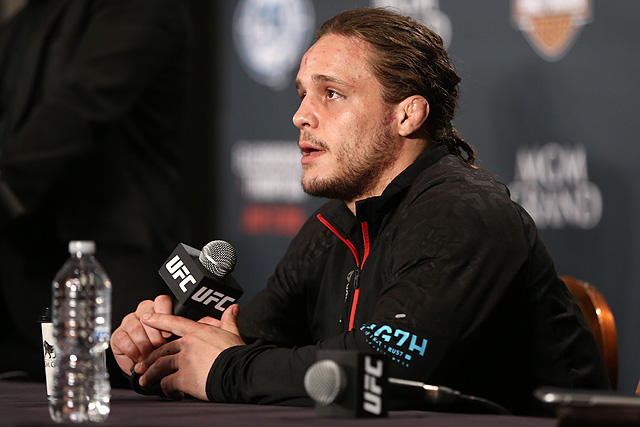 In the night’s main event, UFC veteran Michael Graves met Oton Jasse. Jasse was the only fighter eligible to win the promotion’s welterweight title after Graves missed weight for the bout.

The event aired on UFC Fight Pass at 3 p.m. ET.