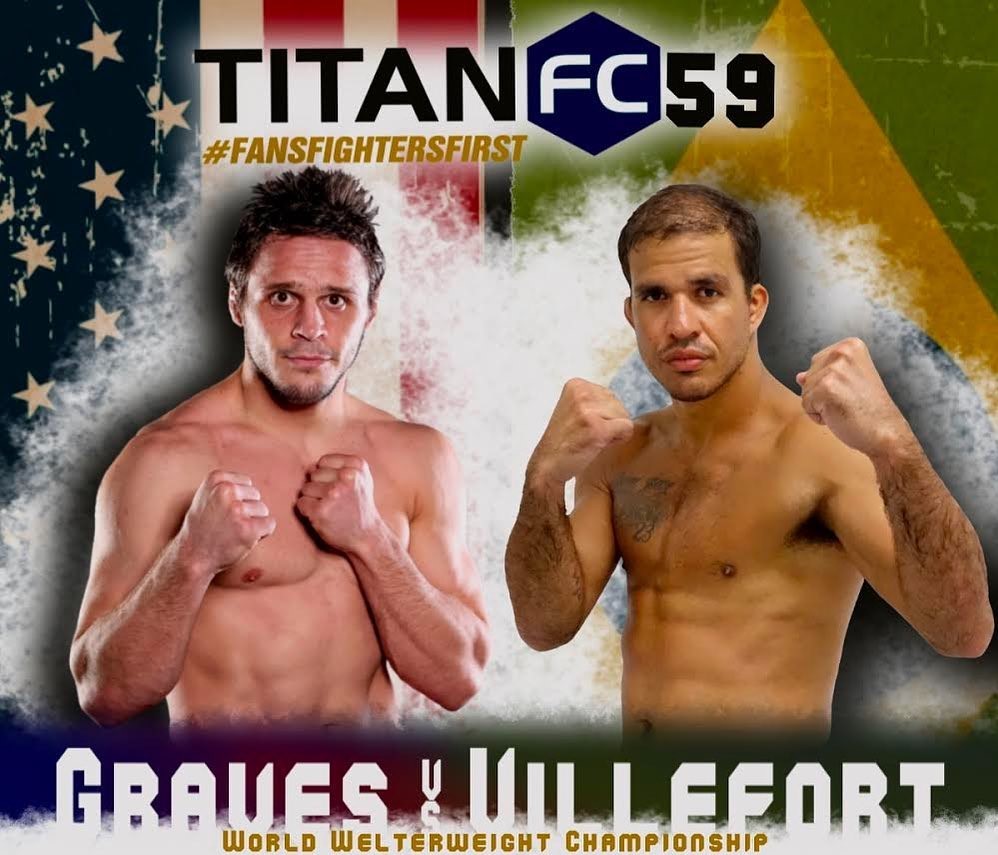 In the night’s main event, the promotion’s welterweight strap was on the line as UFC veterans Mike Graves and Yuri Villefort locked horns.