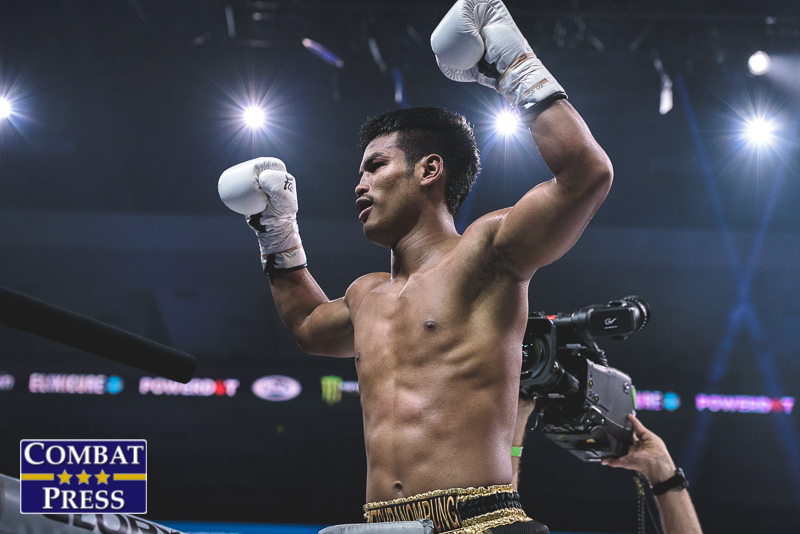 On Satuday, Nov. 23, GLORY Kickboxing returned to the Windy Center for the second of back-to-back events from the Wintrust Arena.

Below is a photo gallery of all the night’s action shot by Lucas Johnson of Combat Press. Click an image for a larger version.