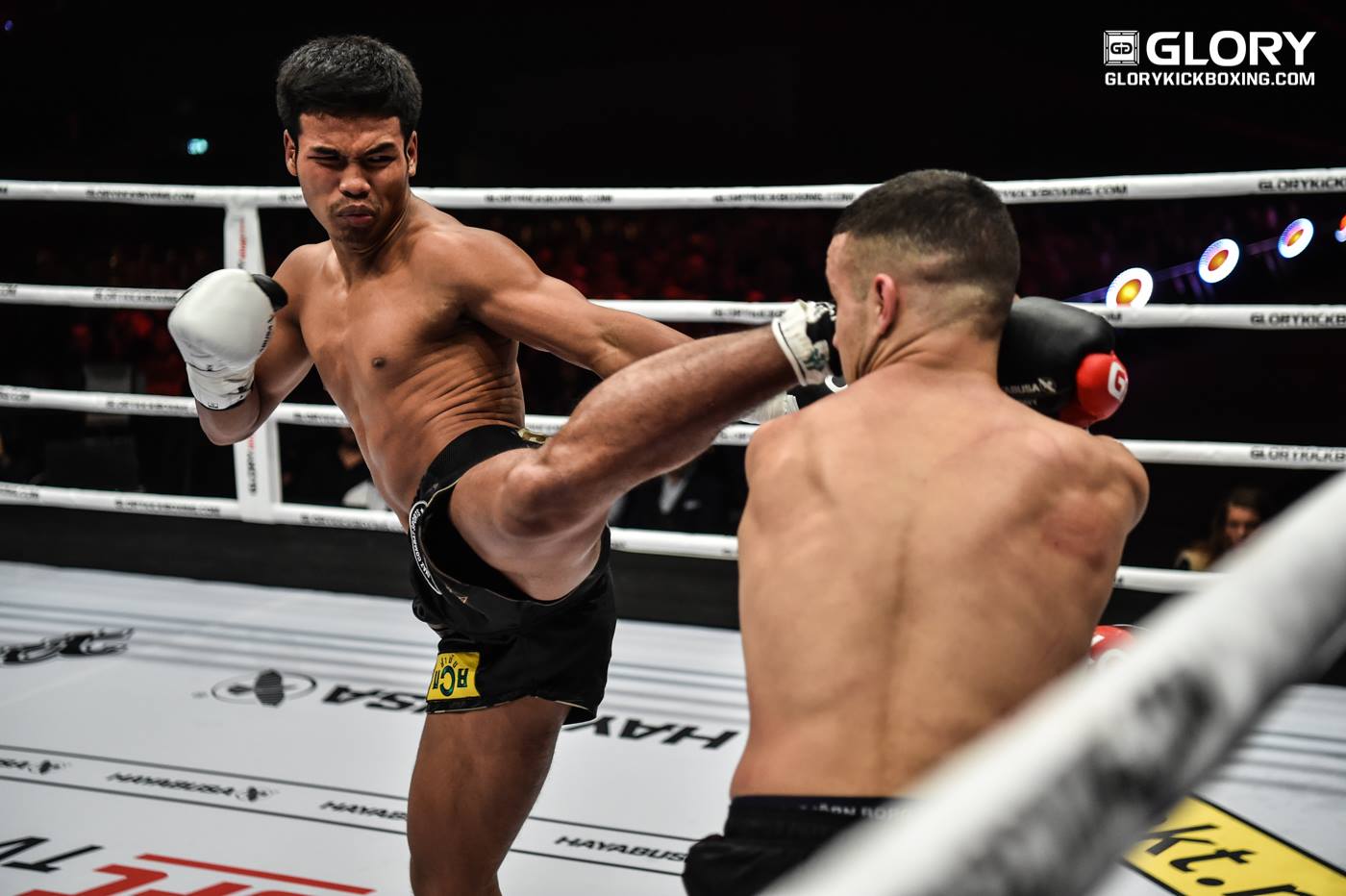 On Satuday, Nov. 23, GLORY Kickboxing returned to the Windy Center for the second of back-to-back events from the Wintrust Arena.

The event kicked off with a live preliminary-card stream on the promotion’s YouTube page at 7 p.m. ET. The action shifted to UFC Fight Pass for the SuperFight Series portion of the card at 8 p.m. ET. The main card aired live at 10 p.m. ET, also on UFC Fight Pass.