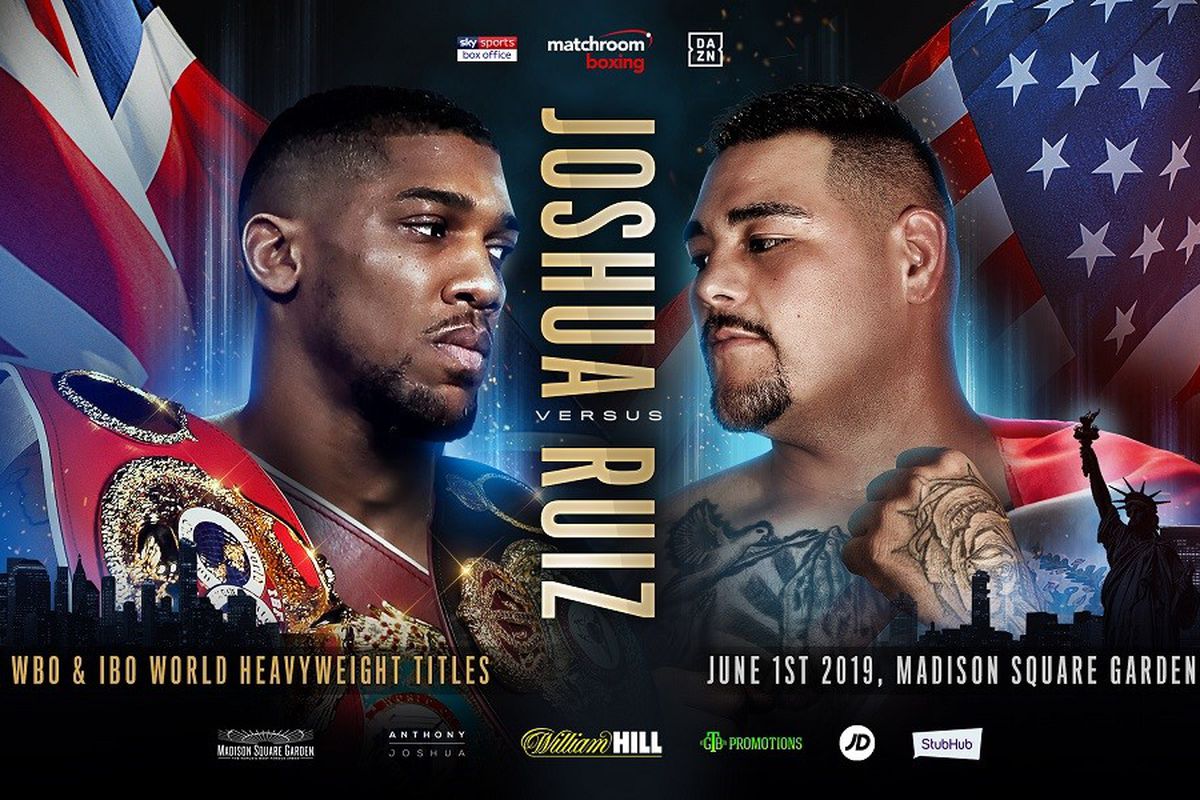 The event aired live on DAZN.