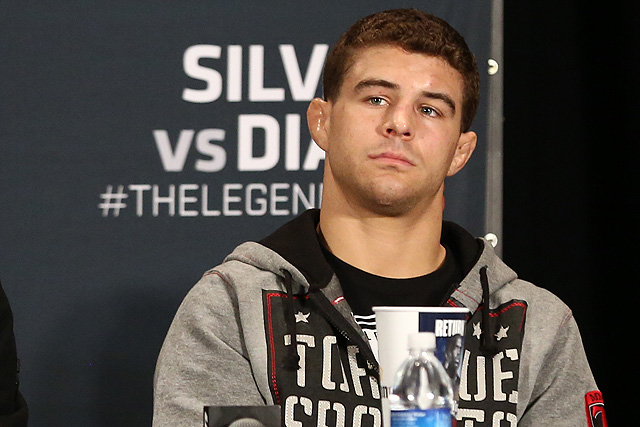 On Saturday, Dec. 15, the UFC hosted its 31st and final event on Fox from the Fiserv Forum in Milwaukee.

In the night’s main event, lightweights Kevin Lee and Al Iaquinta locked horns for a second time. The pair met previously at UFC 169, with Iaquinta handing the debuting Lee his first Octagon defeat. Since then, both fighters have been staples of the division’s top 10. Lee fell short in his quest for interim gold at UFC 216 last year, but bounced back with a TKO win over Edson Barboza in April. Iaquinta, meanwhile, saw a five-fight winning streak snapped against current champion Khabib Nurmagomedov in most recent outing.

After a five-round war, Iaquinta took the judges’ scorecards to secure a unanimous decision.

See below for full results.