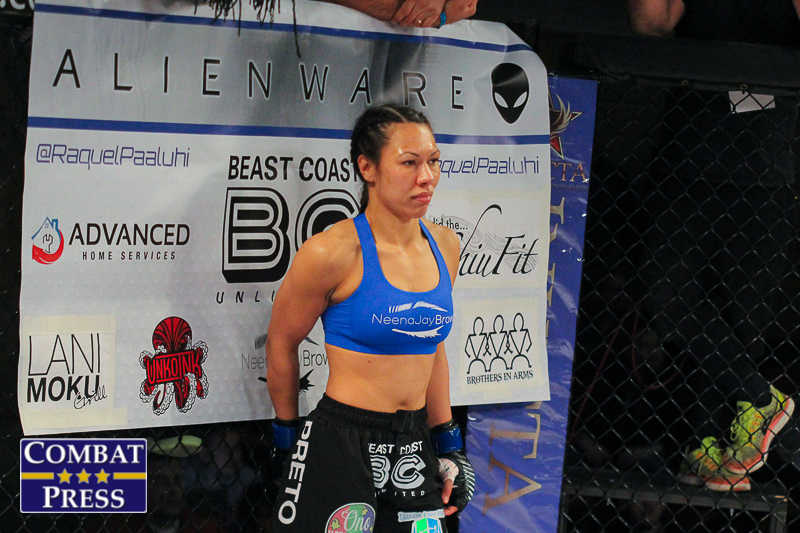 Invicta FC 25 Set With Nine Bouts on Aug. 31 in California

Invicta Fighting Championships has announced the full lineup for its 25th event which takes place Thursday, Aug. 31 from the Tachi Palace Hotel and Casino in Lemoore, Calif.

The card will be headlined by a pair of title fights in the bantamweight and strawweight divisions.

At bantamweight, recent title challenger Yana Kunitskaya will get another crack at gold when she takes on Hawaii’s Raquel Pa’aluhi. The belt was recently vacated by long-reigning champion Tonya Evinger, who faces Cristiane “Cyborg” Justino at UFC 214.

In the strawweight title affair, former titleholder Livia Renata Souza looks to recapture the belt when she takes on Jodie Esquibel. Souza dropped the belt to Angela Hill last year in a five-round battle. Hill vacated the belt to return to the UFC earlier this year.