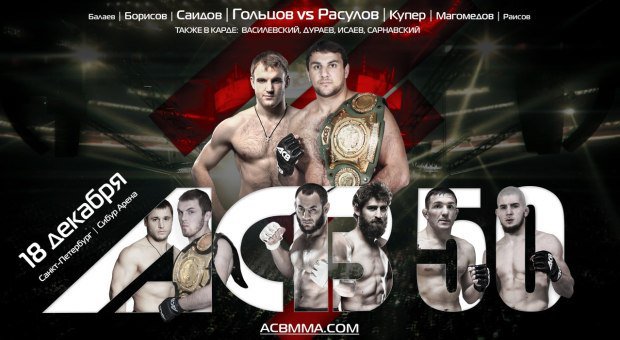 The event aired live at 10 a.m. ET on ACB’s YouTube channel. Watch the replay above.