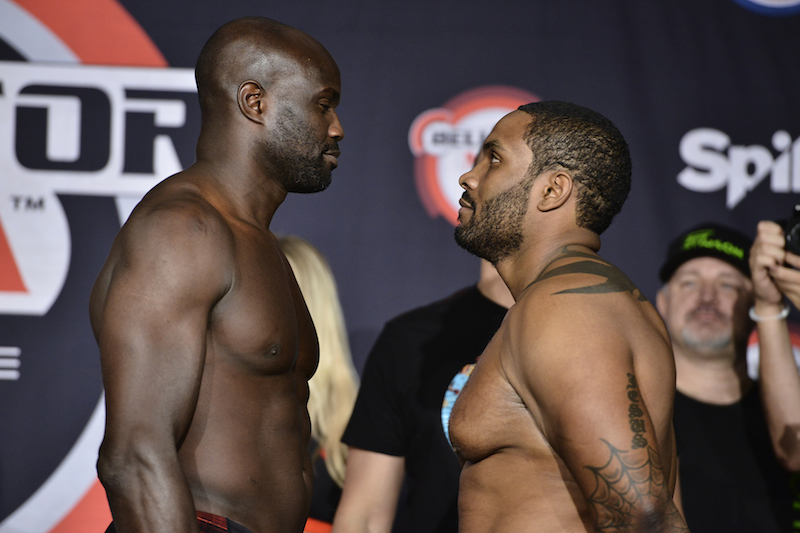 On Friday, Sept. 16, Bellator MMA will host its 161st event from the H-E-B Center in Cedar Park, Texas.

The action kicks off on Friday at 6:50 p.m. ET with a live preliminary card stream. The night’s main card airs live on Spike TV beginning at 9 p.m. ET.

The fighters will hit the scales at 6 p.m. ET on Thursday. A live video feed appears above (courtesy of Bellator MMA), while the results appear below