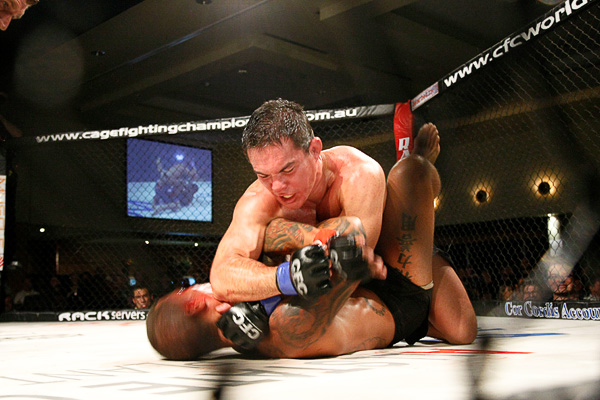 ONE FC is heading to China.

The Asian promotion has revealed that it will host its first event in the country on Friday, Oct. 31 from The Gymnasium of National Olympic Sports Centre in Beijing.

In the night’s main event, bantamweight Xian Ji faces undefeated Yadong Song. Ji has a background in Sanda and won his first eight professional bouts. His countryman Song has yet to taste defeat through four fights and has yet to turn 20 years of age.

The night’s co-main event will feature veteran lightweight Adrian Pang against Dutchman Vincent Latoel. Pang has been out of action for a year, but the Aussie has notched five wins in his last six outings and is a former Legend FC lightweight champion. Latoel, meanwhile, will look to rebound from a submission loss to UFC veteran Caros Fodor.

Widely considered Australia’s best fighter at lightweight, Pang was recently featured as the striking coach for Team Australia on The Ultimate Fighter: Nations. His ONE FC debut will mark his long-awaited return to international competition.

Pang told Combat Press, “I am ready and excited to make my ONE FC debut, and with a long history of martial arts, what better place than in Beijing, China.

“Vincent seems like an aggressive striker so I know that our styles will make for a fight to remember for my debut. I’m always looking to put on exciting fights, and this one is going to be no different.”

The event will stream live at www.onefc.livesport.tv for $9.99.