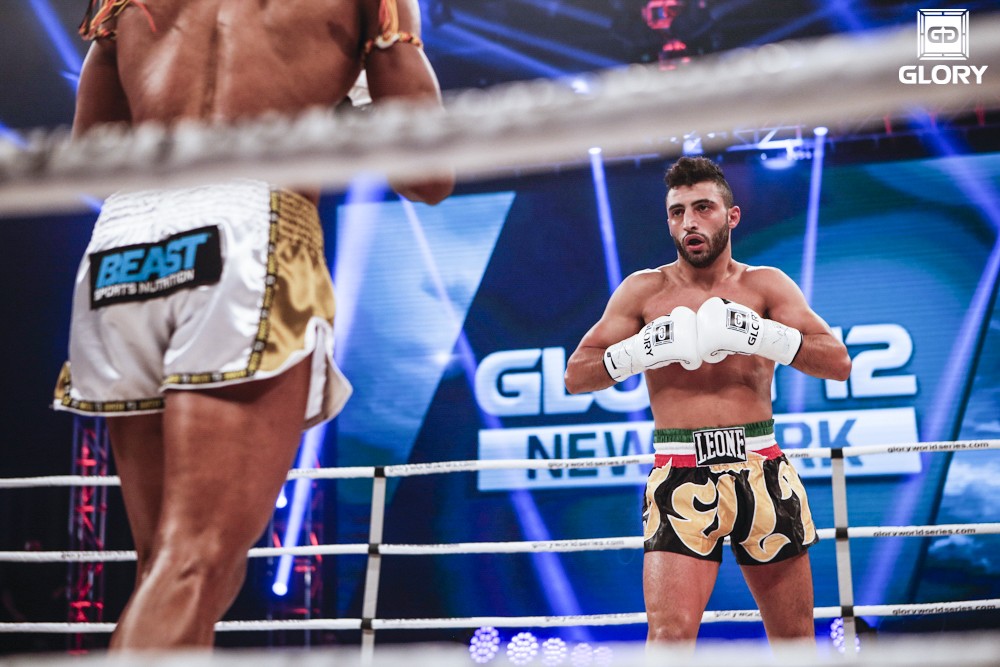 On Friday, April 20, ONE Championship hosted its first combined MMA and kickboxing event, dubbed Heroes of Honor, from the Mall of Asia Arena in Manila, Philippines.

The card was headlined by a bantamweight match-up between Filipino fighter Kevin Belingon and American Andrew Leone.

The MMA portion of the event featured notables such as Honorio Banario, Adrian Pang, Marat Gafurov and Masakazu Imanari.