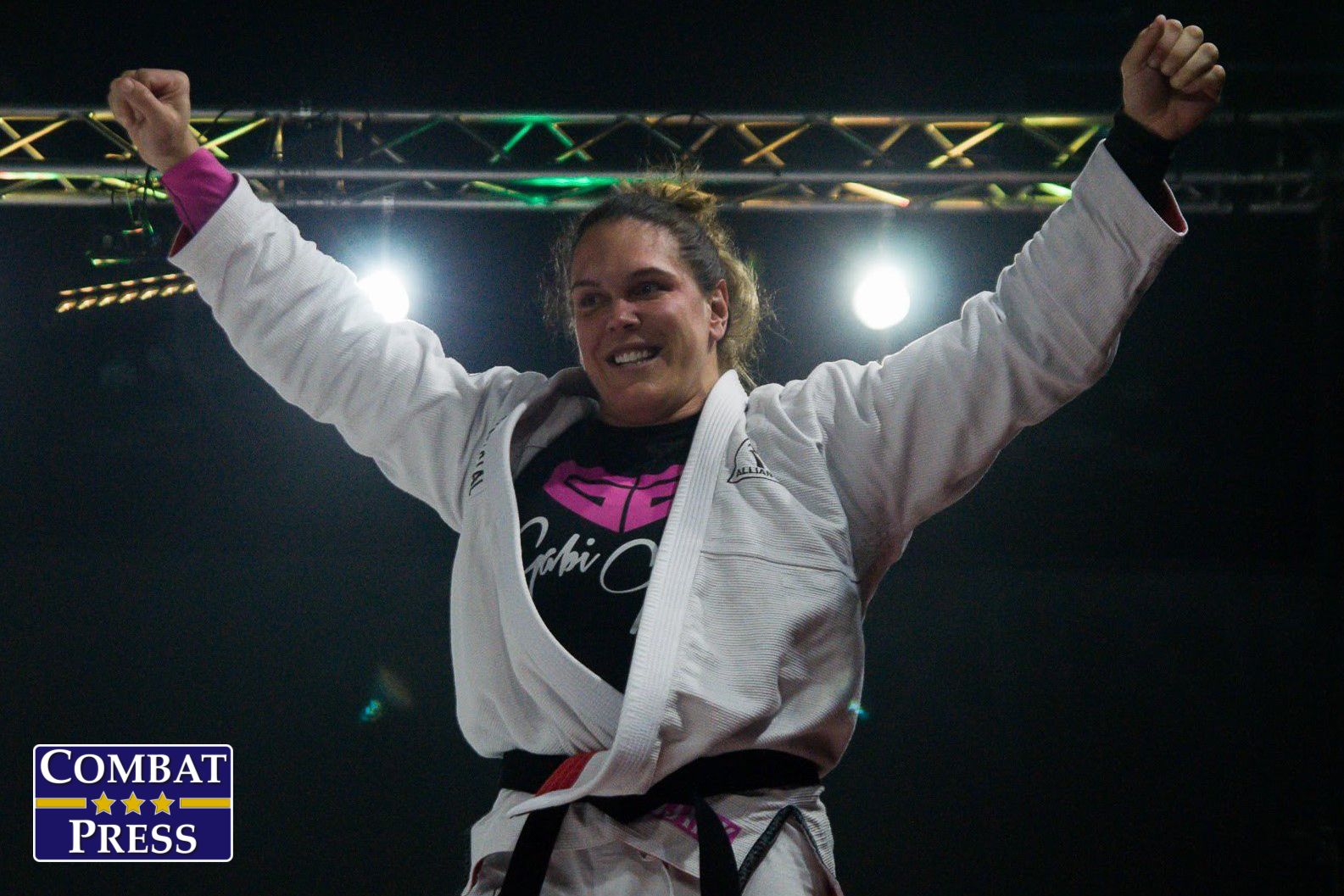 On Friday, June 7, Fight to Win hosted its 114th grappling event from Portland.

In the night’s main event, the promotion crowned a heavyweight gi champion as Brazilian Gabi Garcia took on Hillary VanOrnum,

The full results of the event can be found below, as well as a photo gallery of all the action shot by Scott Scholz for Combat Press. Click an image for a larger version.