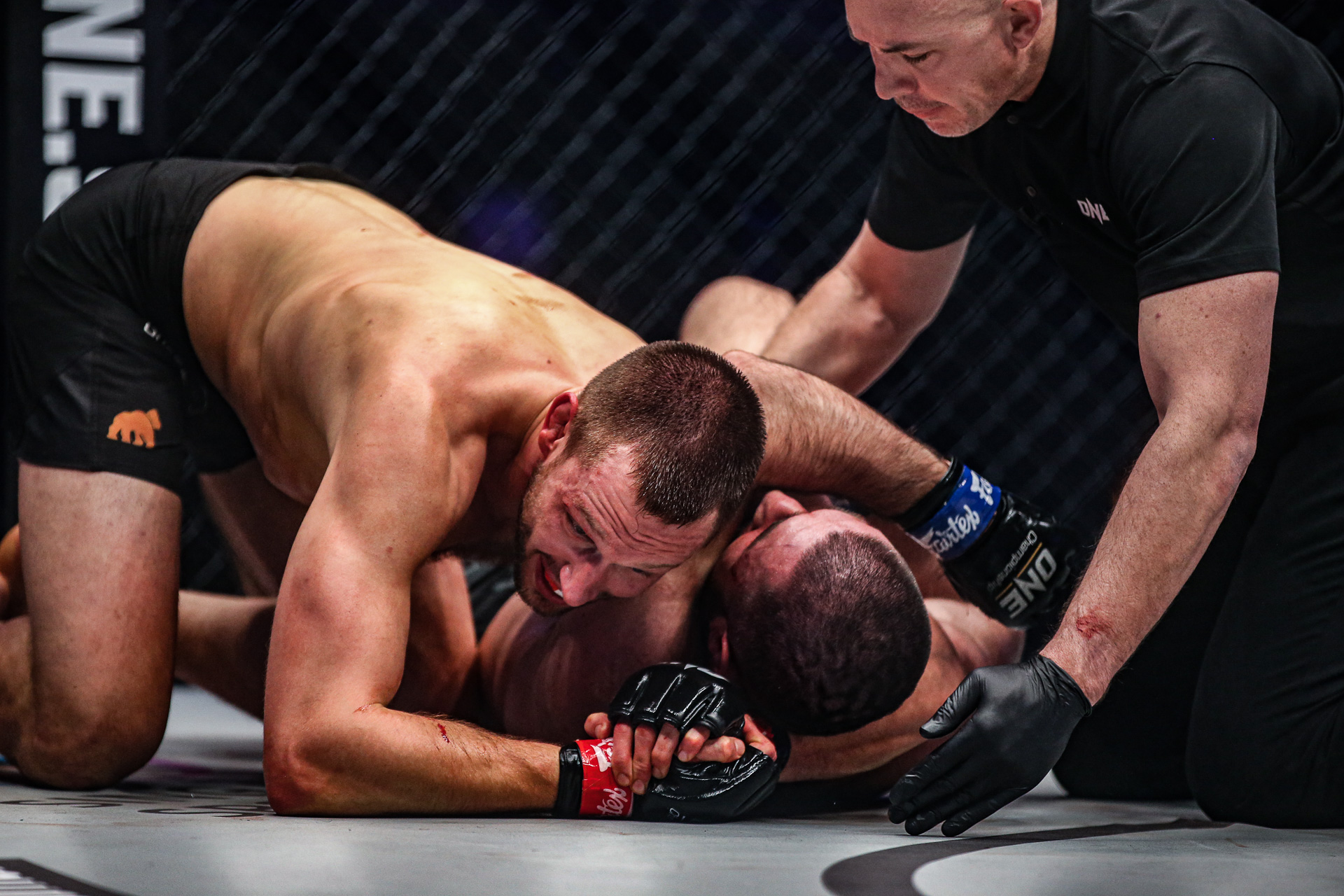 On Friday, Dec. 2, ONE Championship hosted ONE on Prime Video 5: De Ridder vs. Malykhin, live from the Mall of Asia Arena in Manila, Philippines. The event featured two title fights.

ONE on Prime Video 5: De Ridder vs. Malykhin aired live in its entirety on Amazon Prime Video with the lead card starting at 8 p.m. ET, followed by the main card at 10 p.m. ET. Check below for full results.