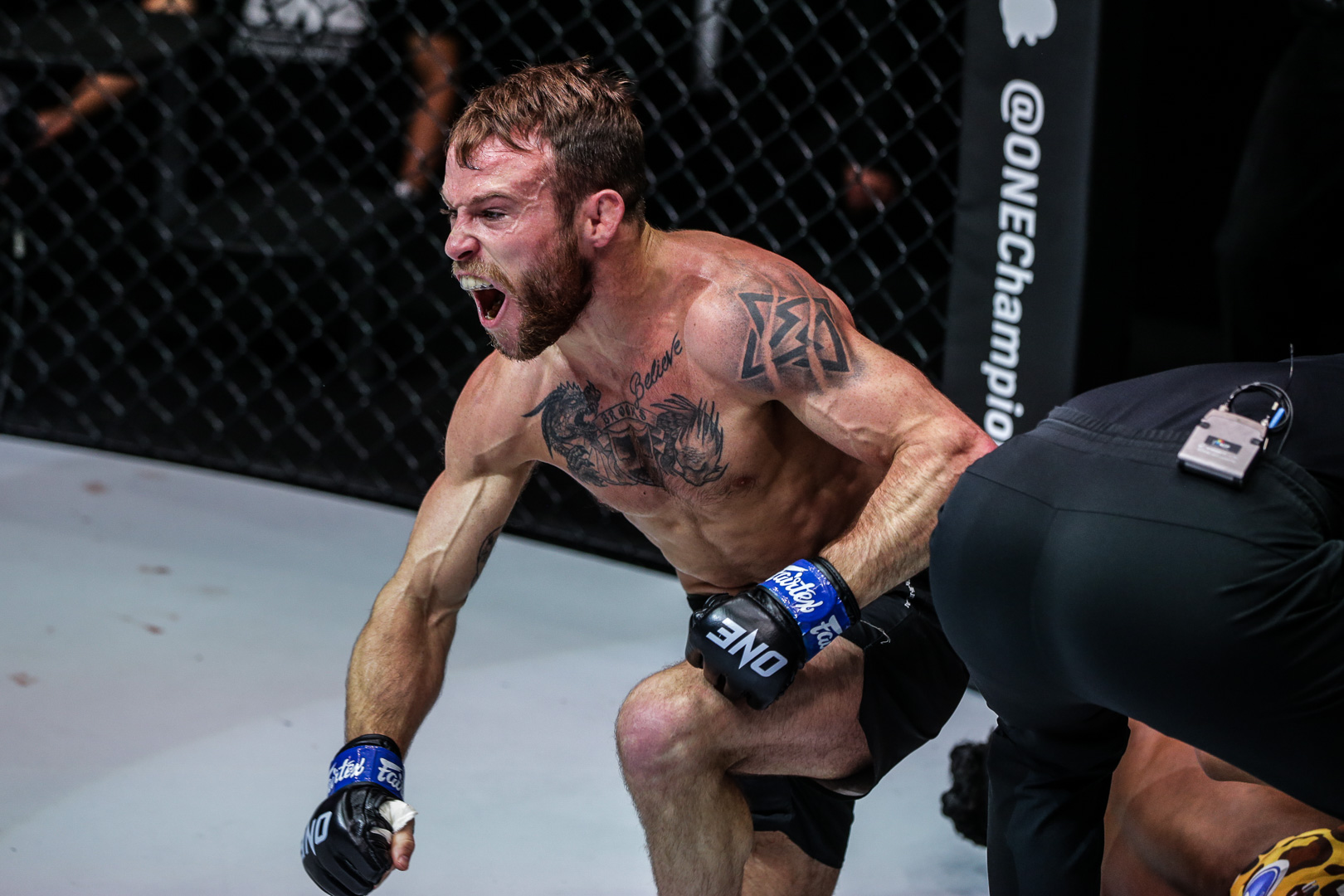 ONE 164: Pacio vs. Brooks Preview and Predictions

It is another weekend with double action from ONE Championship as the promotion hosts both ONE on Amazon Prime 5 and ONE 164. The latter will be headlined by a men’s strawweight title fight between reigning champion Joshua Pacio and former UFC fighter Jarred Brooks. Pacio reclaimed his strawweight title in a rematch against Yosuke Saruta with a stunning head-kick knockout in Jan. 2019. Since then, he has gone on to win three in a row and will look to make it five straight wins and four consecutive title defenses when he meets Brooks.

For his part, Brooks has been unbeaten since joining ONE, with a no-contest against Haruo Ochi due to accidental headbutt being the only blemish on his record. He looks to extend his unbeaten streak and claim the strawweight title in the process.

Also on the main card is the finale of the flyweight Muay Thai grand prix as Superlek Kiatmoo9 faces off against Panpayak Jitmuangnon. The two men are extremely familiar with each other, as they have fought seven times in the past. None of those previous meetings are more important than the upcoming matchup this weekend, as they look to add an oversized belt to their already packed mantles.

ONE 164: Pacio vs. Brooks airs live in its entirety on the ONE Championship website starting at 5:30 a.m. ET. Let’s take a look at the preview and predictions.

Joshua Pacio is looking to make a fourth defense of his strawweight title; can he get past a streaking Jarred Brooks to keep his belt?

Jarred Brooks has only two career losses. One of them was a self-inflicted loss when he knocked himself unconscious after trying to slam Jose Torres, and the other was a controversial split-decision loss to current UFC flyweight champion Deiveson Figueiredo. He is going to be a handful for incumbent champion Joshua Pacio. If there is an edge in power, it probably goes to Pacio, who has eight career knockout victories as opposed to just two for Brooks. Pacio’s Wushu Sanda background will make him a bit of an unorthodox challenge on the feet for Brooks, but Pacio will have to be constantly aware of the takedown from the standout wrestler standing across the cage from him.

This is going to be entertaining, and I expect it to end with a new strawweight champion. Brooks is going to close the distance early and often in order to get this fight down to the canvas. He won’t run right through Pacio in the grappling realm, as Pacio also has nine submission wins of his own, but Brooks will have the clear advantage as the fight drags on into the later rounds. In rounds four or five, both men will be quite tired, but Brooks will look to be the fresher man, and he will take advantage of a slowed-down Pacio to secure either an arm-triangle choke or a rear-naked choke. It will be a late stoppage victory for Brooks who finally claims the elusive gold.

Who comes away with a win in the flyweight Muay Thai grand prix final between Superlek Kiatmoo9 and Panpayak Jitmuangnon?

These two rivals are quite familiar with one another. They have fought seven times previously with Panpayak having an edge in their head-to-head meetings 4-2-1. However, the most recent meeting went to Superlek via unanimous decision. Both of these fighters are still several years from their 30th birthday, so this likely won’t be the last time they square off against one another. With both men having a plethora of experience – Panpayak has 292 pro bouts and Superlek has 163 – there is plenty of tape for each man to watch on his opponent, and their familiarity with one another will ensure they both come into this showdown well prepared.

This one is really a toss up in my opinion. These two are so familiar with one another that it could likely come down to who lands the first big shot. Whoever lands a fight-altering strike first will be in the driver’s seat for the entirety of the bout, dictating the pace against for the duration after slowing down his opponent. I lean towards Superlek making it two straight wins over Panpayak, but it wouldn’t shock me if this one went the other way.

Brandon Vera hasn’t fought since losing his heavyweight title back in Apr. 2021; how will he look in his return against Iranian standout Amir Aliakbari?

Brandon Vera is 45 years old. As someone who remembers his run in the UFC, that makes me feel old myself. Vera has fought sparingly over the last eight years or so, with only six fights since 2014. He got stopped in both of his two most recent bouts, once at light heavyweight by Aung La N Sang and most recently to Arjan Bhullar in the aforementioned title loss. As sad as it is to say this, Vera’s best days are far behind him, and he probably shouldn’t be fighting anymore. His opponent is over a decade younger than the Norfolk, Va. native and has been much more active. Amir Aliakbari will be the much faster fighter when the two lock horns, and he will be just as powerful. This fight won’t get past the first round before a crushing elbow floors Vera, and Aliakbari finishes the fight with a few follow-up shots.

The strawweight tilt between Jenelyn Olsim and Meng Bo. Olsim is trying to build on the momentum she got from a win over Julie Mezabarba. Meng Bo on the other hand has her back against the wall trying to avoid losing three straight fights after back-to-back setbacks against Ritu Phogat and Tiffany Teo. There is something special about a fighter who is in desperate need of a win, they very rarely ever turn in a boring performance. So tune in early because the fireworks start right from the opening fight this weekend.