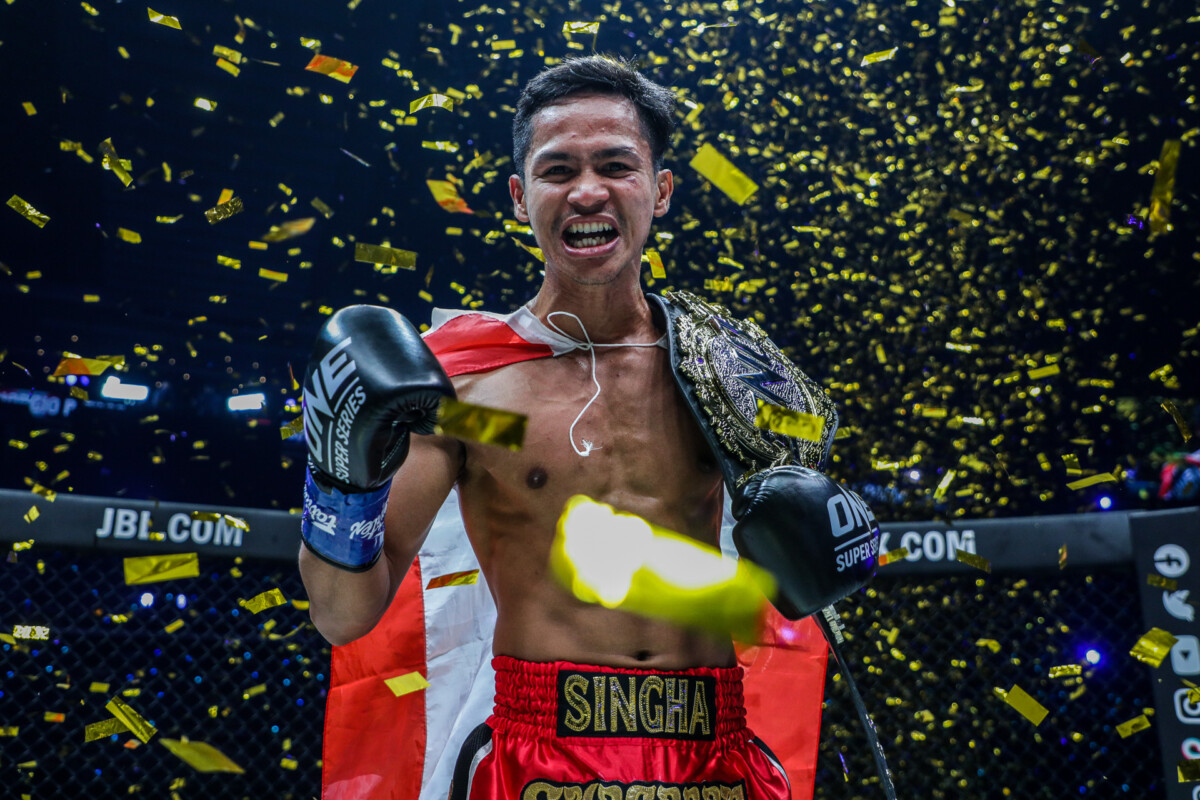 Rico Verhoeven, the division’s king since the rankings inception in Sept. 2014, returned to action in a gritty, fun-filled rubber match that left no doubts that the GLORY heavyweight champion will remain firmly entrenched in the top spot of the heavyweight rankings. Verhoeven stopped formerly second-ranked Jamal Ben Saddik in the fourth round at GLORY: Collision 3. Antonio Plazibat earned the biggest victory of his career when he knocked out multiple-time former GLORY heavyweight Benjamin Adebuyi in the second round of their heavyweight contest at GLORY 79.

The light heavyweight division featured a few changes when two of the top-10 dropped out of the rankings in the month of October. Sergej Maslobjev moves up multiple spots in the rankings following a split decision victory over former title challenger Donegi Abena, who has lost his past four fights, albiet against the likes of Vakhitov, Tavares, and Pereira. Two familiar faces re-enter the top-10 after Danyo Ilunga and Michael Duut were victorious this past month. Former title challenger Ilunga defeated Petr Romankevich by decision at Steko’s Fight Club to regain his spot in the rankings. Michael Duut dispatached of John King in the second round to qualify for the tenth spot.

Dropped from the rankings: Alex Pereira (2)

The middleweight division featured one major notable change following former GLORY champion Alex Pereira’s departure to the UFC and mixed martial arts. Elsewhere in the top 10, Mohammed Ghaedibardeh made his debut in the rankings following a five-round championship victory at Enfusion 104

Dropped from the rankings: Yuri Bessmertny (10)

The biggest shake-up at welterweight came when Alim Nabiev defeated Troy Jones at GLORY: Collision 3. The former GLORY champion returns to the top 10 after more than two years outside of the ring. On that same card, Mohamed Mezouari “Hamicha” took out Samuel Dbili to jump a couple spots in the rankings. Robin Ciric and Endy Semeleer were both victorious on Enfusion cards, with the latter winning the inaugural Enfusion 77kg title.

Dropped from the rankings: Dzianis Zuev (10)

On Oct. 15, ONE Championship held it’s first all-kickboxing card as ONE Championship: First Strike almost single-handedly shook up the 70kg division. The main event saw Superbon Banchamek take out Giorgio Petrosyan with a head kick for the title. It was biggest win in the division since Marat Grigorian beat Sitthichai in 2019. Earlier on the card was four grand prix quarterfinal match-ups with Grigorian retiring veteran Andy Souwer, Sitthichai sneaking past Ozcan, Chingiz Allazov quickly disposing of Samy Sana, and Davit Kiria stopping Enriko Kehl. Needless to say, the lightweight rankings look a lot different than in October.

There were no fighters in action during the month of October, so the rankings remain unchanged.

Kevin VanNostrand def. Luis Morales by TKO Round 2 – four knockdowns – Lace Up: The Rise of Champions – His first fight in nearly two years and outside of GLORY.
Entering the rankings is Aleksei Ulianov, who made big waves at GLORY: Collision 3, when he picked up a split decision over Serhiy Adamchuk. This was the biggest win of Ulianov’s career and potentially sets up a No. 1 contender bout against Petchpanomrung.

In one of the biggest upsets of 2021, Eddy Nait Slimani Slimani was on his way up the rankings, but his four-fight winning streak was stopped when Mohamed El Mesbahi scored a first-round head-kick knockout.
Wei Rui also picked up a first-round TKO of Moslem Lashani to keep his 17-fight unbeaten streak alive.

Dropped from the rankings: Wei Rui (6)

WLF 522 casued a bit of a shake-up in the 64kg rankings, as Jin Ying lost to Zheng Junfeng, and Zhu Shuai defeating Yimireti Tuoheti for his third straight win. Interestingly, Zhu Shuai has won 11 of 13 with both of his losses coming to Jin Ying. Also, Wei Rui was dropped due to fighting up a weight class.

The only fighter in action during the month was Jawsuayai Sor.Dechaphan, who lost to Kaka Paeminburi at the Channel 7 stadium in Thailand in a Muay Thai rules bout. The loss won’t affect his ranking under kickboxing rules. However, he only has one win in two years under the ruleset, therefore, he drops in the rankings due to inactivity. Should he not compete under kickboxing rules in the time limit or another fighter passes him, he will be dropped from the top-10.

There were no fighters in action during the month of October, so the rankings remained unchanged.

Superbon Banchamek catapults up the pound-for-pound rankings following his inevitable ‘Knockout of the Year’ winning head kick over maybe the greatest kickboxer of all time, Giorgio Petrosyan. The victory firmly cements Superbon as the top-ranked kickboxer in the world following the biggest win in kickboxing in years. Marat Grigorian drops down one spot in the rankings despite a dominant win over the legendary Andy Souwer. Wei Rui kept his 17-fight unbeaten streak alive during the month of October. Rico Verhoeven remained at ninth following a hard-earned victory over Jamal Ben Saddik in their rubbermatch at GLORY 79.

There were no fighters in action during the month of October, so the rankings remain unchanged.