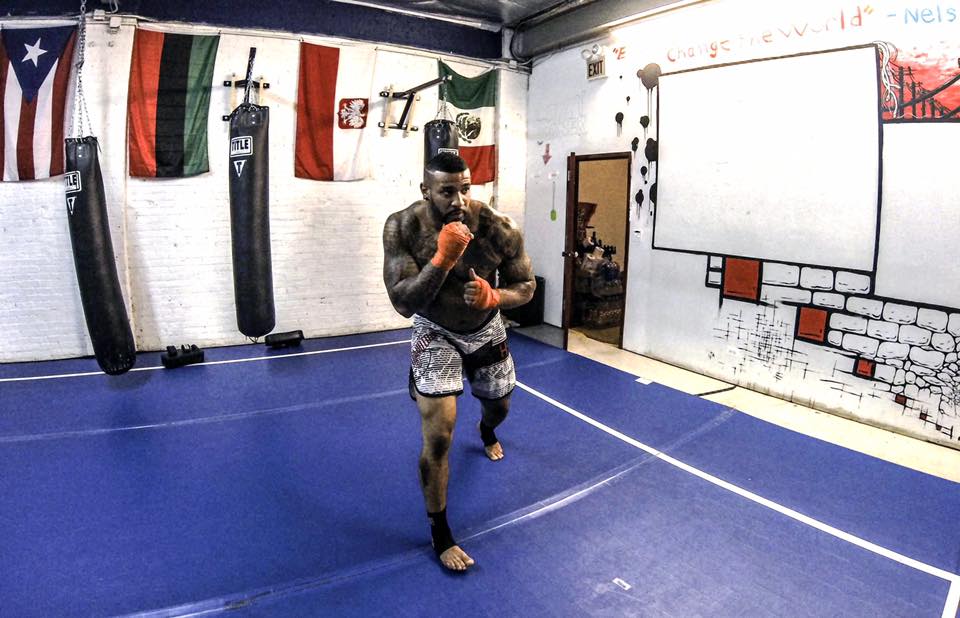 The show, which continues on its home on ESPN+, aims to give top prospects a chance to impress the UFC brass in an attempt to earn a contract with the company. The show’s seventh episode of the new season takes place on Oct. 12 and streams live at 8 p.m. ET.

When Jake Hadley dropped out of his Contender Series fight earlier this season, it was a major bummer, as Hadley was among the best prospects on the entire season. Luckily, he picks up a fight on this episode to make up for that when he takes on The Ultimate Fighter veteran Mitch Raposo. Hadley is a brash character, which will endear him to fans. He’s not just a personality though; the guy can scrap. His grappling is outstanding, and he doesn’t mind throwing down on the feet either. He’s the now-former Cage Warriors flyweight champion, whose latest win over fellow prospect Luke Shanks really showed he’s ready for the big show. Expect big things out of this guy.

A bantamweight affair between Christian Rodriguez and Reyes “Junior” Cortez appears to be the best fight on this episode in terms of the potential for action. Cortez is a solid striker on the feet, as is Rodriguez, who fights out of Roufusport. These guys will meet in the middle of the cage and throw down. I think one of these guys will score a stoppage from strikes, but before that, you will see wild exchanges that have Dana White and company applauding their effort.

A fighter to keep your eye on here would be Brazilian strawweight Maria Silva, an unheralded and undefeated fighter who is very underrated at this point. Silva is just 25 years old and has already shown some solid skills in the cage. She’s a finisher that has put away most of her opponents before the judges can get involved. She has two major wins on her record as well, tapping out formerly unbeaten prospect Jainne Lais and scoring a unanimous nod over Legacy Fighting Alliance veteran Gabriella Hermogenes. She still has further developing that she needs to do, but she’s definitely a fighter to keep your eye on.

Cortez steps into this bout with Rodriguez on late notice, as Alberto Montes dropped out of this fight late. Cortez is the long shot here because of the late notice, as Rodriguez had a full fight camp coming into this. Outside of just that intangible, Cortez’s resume is a bit spotty. He has just one loss, but it was to an opponent with a 3-4 record. He is a solid striker and has a good camp behind him in the MMA Lab, which are two positives we can say about him. That said, the Combate Global vet has the longest road to hoe.

Dana White has been handing out contracts like they are going out of style. He will sign every winner.