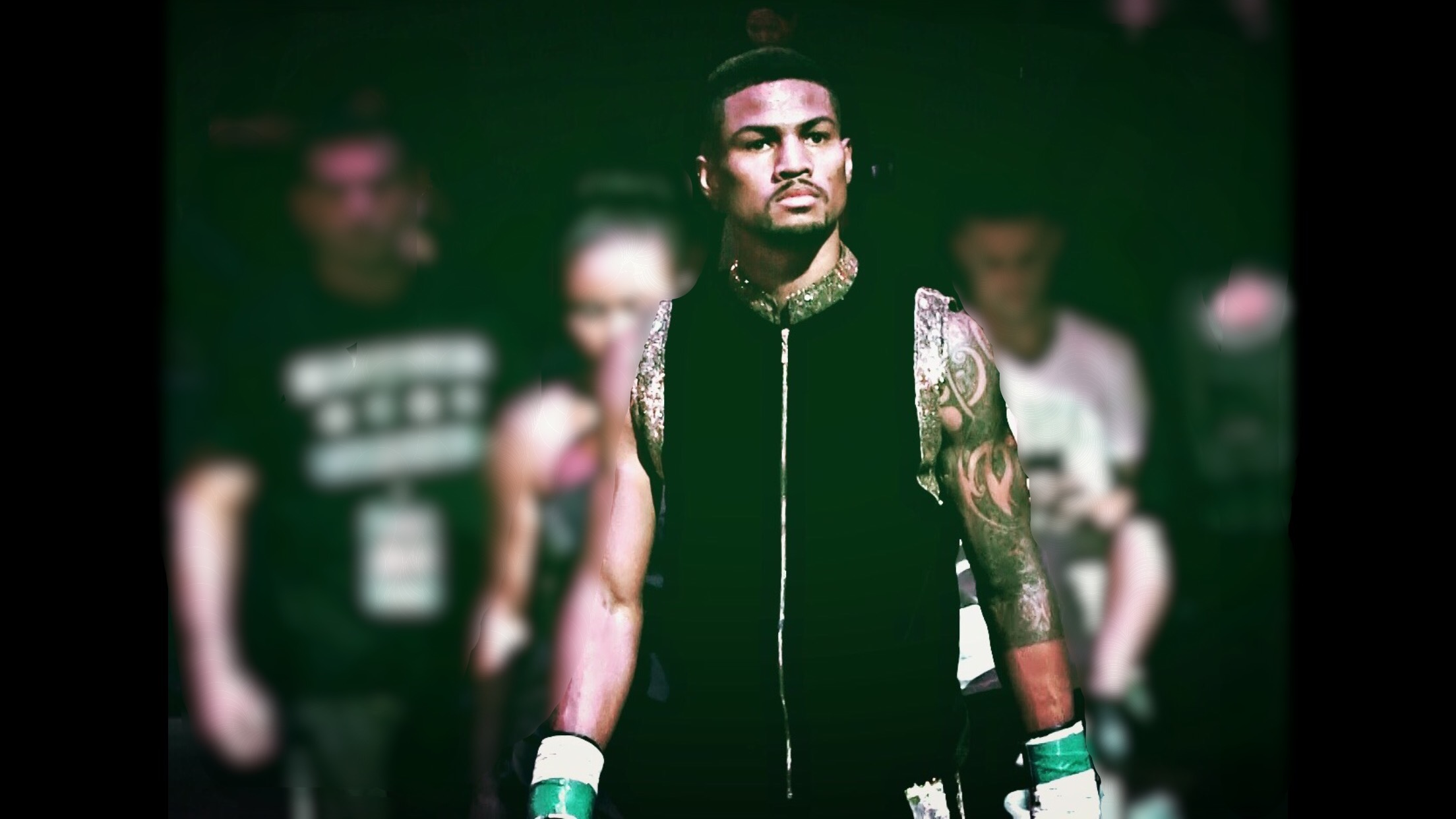 In sports, as in life, it can be hard to follow in your father’s footsteps.

Sharing the same last name makes it hard enough. For every Barry Bonds (father, Bobby), there is a Jeffrey Jordan (father, Michael). However, being a junior adds another layer to it. You are a walking reminder in name of your father. Again, for every Ken Griffey, Jr., there is a Pete Rose, Jr. The lesson learned quickly by these men is that their father’s genetics are of much more use to them than his name when they get into their chosen arena.

There is wisdom that a father can impart to a son, but until that son stands in the fire, he will never know how hot it burns. Shane Mosley learned throughout his boxing career that you can’t get in a boxing match unless you are willing to withstand a fight. It’s a lesson he has probably recited to his son many times since the junior Mosley decided to lace up gloves and shoes at the age of 16. But alas, no matter how much the father speaks of the path, the son must walk it alone.

And on a May night in the Arizona desert, the junior Mosley found that path. The man he fought was Roberto Yong, a boxer and also an MMA fighter. What that combination does in Yong’s case is it makes for a very unorthodox style and a “wild card” of an opponent for Mosley, Jr. Yong looked to keep Mosley, Jr., off balance, not allowing him to get set and counter off of a young, inexperienced jab.

That was the plan, and it was successful early on. Yong found a home for some big right hands and really had Mosley, Jr., out of sorts. The Arizona-based fighter looked to get the younger Mosley into a brawl, the likes of which he and not Shane was accustomed to. Mosley, Jr., came to box and Yong came to fight, but the lesson the father had shown in countless fights guided the son. As Yong faded in the later rounds, Mosley, Jr., surged. Yong’s exhaustion was exacerbated by Mosley’s body work, which opened up the head. As the fight neared its end, Yong was left only with the hope of a magic punch to pull out the victory. It never came. Mosley, Jr., was awarded the fight on all cards. It is a fight that may not be one that is talked about for years to come, but it changed Mosley as a fighter and maybe a man.

“When you come out of the storm, you won’t be the same person who walked in. That’s what the storm’s all about.”

― Haruki Murakami, Kafka on the Shore

In the post-fight press conference, the cub Mosley further illustrated how the Mosley name was in good hands. He was accepting of criticism, understanding lessons learned and hopeful for the future. In speaking about his father’s fight and his own bout being on the same night, he echoed his father’s earlier comments, which he had not heard, that you have to be focused on the task before you and not worry about what isn’t in your control.

Achieving what your father had done in the boxing ring is not easy. Especially when that father is a former champion who beat Oscar De La Hoya… twice. The junior Floyd Mayweather, Cory Spinks, Tracy Patterson, Anthony Mundine and Julio Cesar Chavez, Jr., have all tried it, and done so to mixed results.

There are holes in the young Mosley’s game, for sure. No one, not even the fighter himself, is arguing that point. These holes are easily fixed, though. What would be harder to fix are deficiencies of character, integrity and professionalism. However, the junior Mosley seems to be replete with those qualities. He conducts himself like a champion. Whether he is ever one in the ring remains to be seen. The type of man Mosley, Jr., is outside of that ring will truly be his father’s legacy and perhaps greatest accomplishment.