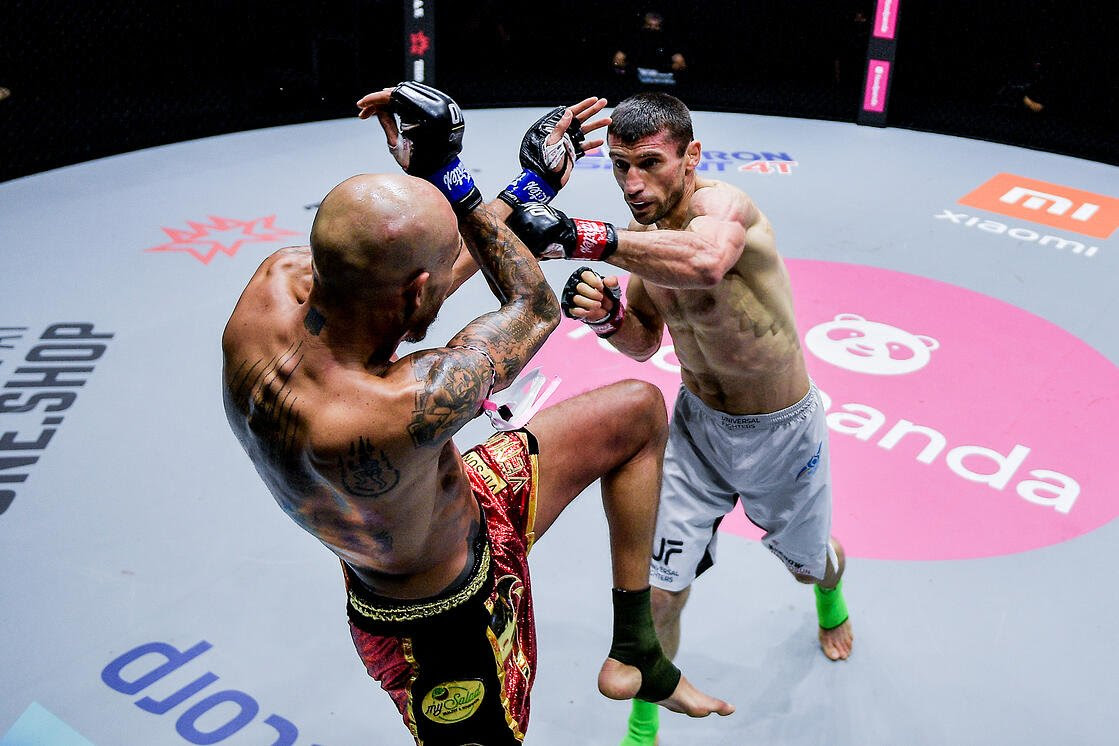 In the night’s headliner, Jamal Yusupov and Sammy Sana squared off in a Muay Thai bout. The pair had each scored wins over Yodsanklai Fairtex under the ONE banner, with Yusupov knocking out the living legend and Sana edging him in the promotion’s featherweight grand prix. Both men looked to inch closer to title contention when they met on Christmas Day.

One additional Muay Thai contest and three other MMA fights filled out the card.