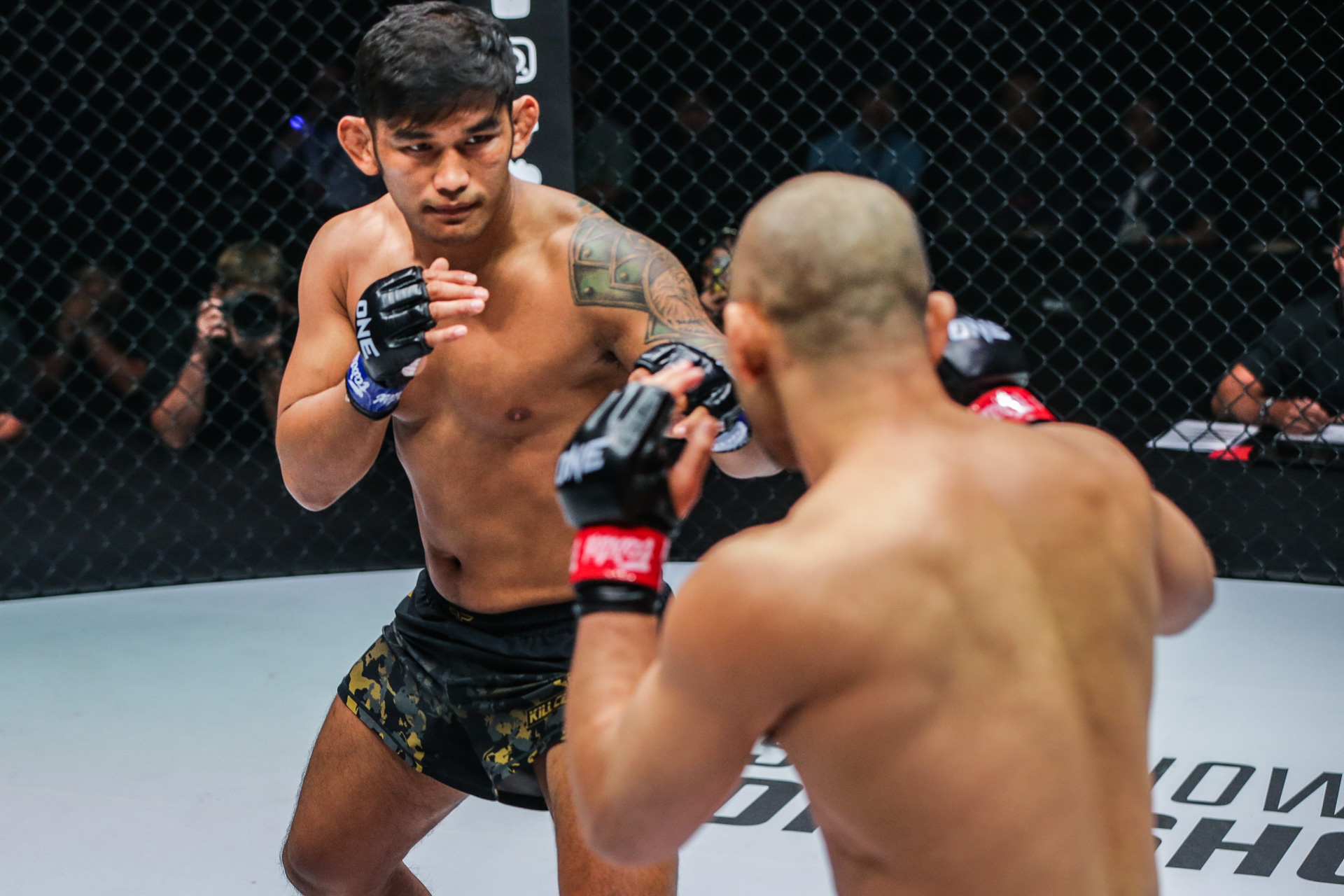 Aung La N Sang has been a mainstay for ONE Championship for many years and is a former two-division titleholder in the promotion. As such, it is understandable why he is excited for its debut on U.S. soil in 2023.

ONE will come to Broomfield, Colo., on Friday, May 5, with ONE on Prime Video 10. In the main event at the 1stBank Center, ONE flyweight champion Demetrious “Mighty Mouse” Johnson will collide with Adriano Moraes for the third time. But the promotion shouldn’t just include mixed martial arts on the historic card, according to Aung La N Sang.

“They have to showcase Rodtang [Jitmuangnon] and the Muay Thai guys, because Muay Thai in four-ounce gloves is amazing. There are a lot of Muay Thai fans here in the East Coast and the West Coast who love Muay Thai. [They’re] fanatics. They’re going to fill up the arena,” The Florida-based fighter told ONE.

Rodtang has unquestionably been a centerpiece for ONE’s electric Muay Thai division. The Thai superstar has been featured in massive events like its tenth-anniversary show ONE X, and it would be logical to expect him to bring his charismatic personality and show-stealing style talents to the United States.

“There are a lot of kickboxing fans too. [Regian] Eersel should be in there. The new grand prix champion and the light heavyweight champion should be in there as well – Roman [Kryklia]. Those would be amazing for the U.S. cards. They’ll get a lot of eyes off that card, for sure,” Aung La N Sang said.

As for himself, the 37-year-old icon would love the opportunity to compete in the United States, given that he currently trains at Kill Cliff FC in Florida.

However, he would also like to step foot inside Lumpinee Stadium. 2023 will see ONE launch a weekly series of events from the fabled venue, and Aung La N Sang hopes to add it to his list of prestigious places he has fought at.

“I would love to be on one of those cards. It would be amazing. As a fighter, for us to go to Japan and compete in the sumo arena, that was historical and amazing. To do that in Lumpinee Stadium would be amazing as well,” said “The Burmese Python.”

ONE on Prime Video 10 airs live on Friday, May 5, from Broomfield, Colo. Fans looking to attend the huge event in-person can sign-up for priority ticket access via this link.