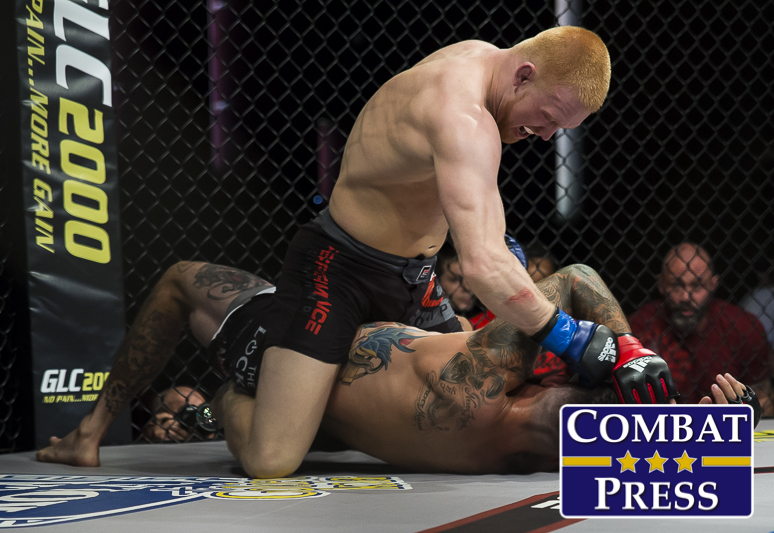 The event was headlined by an interim welterweight title match-up between Mike Hill and Bobby Lee. The Canadian Hill is a WSOF and appeared on The Ultimate Fighter. Lee has been a staple of LFA and RFA events, and was making his CFFC debut.