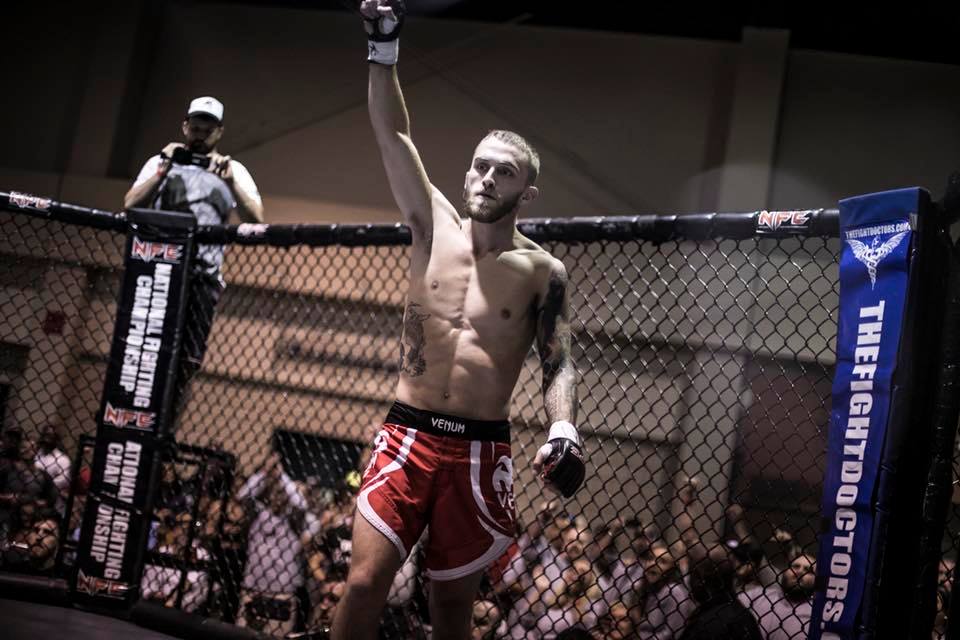 The event was headlined by a bantamweight title bout as Jared Scoggins took on Thomas Vasquez. Scoggins entered his CFFC debut having won four straight. Vasquez is a Bellator veteran who had finished two of his last three fights.