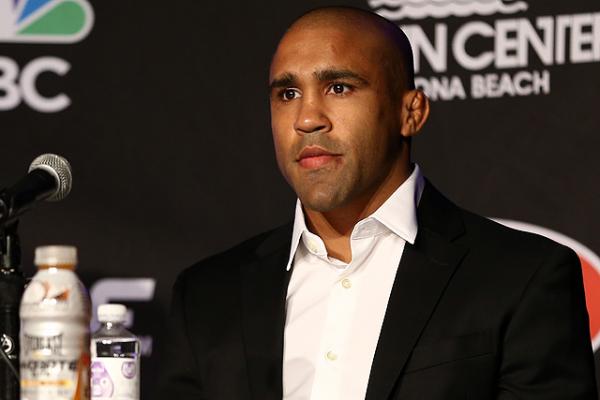 On Friday, May 29, Titan Fighting Championship hosted its 60th event from the MMA Masters School in Miami.

The event shined a spotlight on combat grappling. This form of submission grappling allows open-handed strikes in addition to traditional jiu-jitsu techniques. For its inaugural championship, the promotion pitted Gesias “JZ” Cavalcante against Raush Manfio. In the MMA universe, these two men are not too shabby.

The 36-year-old Cavalcante had been competing since 2004. He’s a Dream, Strikeforce and World Series of Fighting veteran who also held the Titan FC lightweight title. He spent the entirety of 2019 in grappling competition, but he only posted a 1-2-2 mark. Prior to his new quest, JZ had been on a three-fight skid in MMA bouts.

Manfio, 28, boasted an 11-3 record since making his professional MMA debut in 2011. He, too, held the Titan FC lightweight strap. The American Top Team fighter dropped the belt to Sidney Outlaw in his most recent outing, and he had not fought since 2018.

The lineup also included a number of MMA bouts, capped off by the co-headliner between welterweights Ramy Hamed and Frank Carrillo. The 29-year-old Hamed returned to the familiar surroundings of Titan FC after a three-fight stint in the Brave Combat Federation, where he went 2-1. Carrillo, meanwhile, made his promotional debut. The Bellator veteran had been out of action since a 2016 loss to future UFC star Mike Perry.