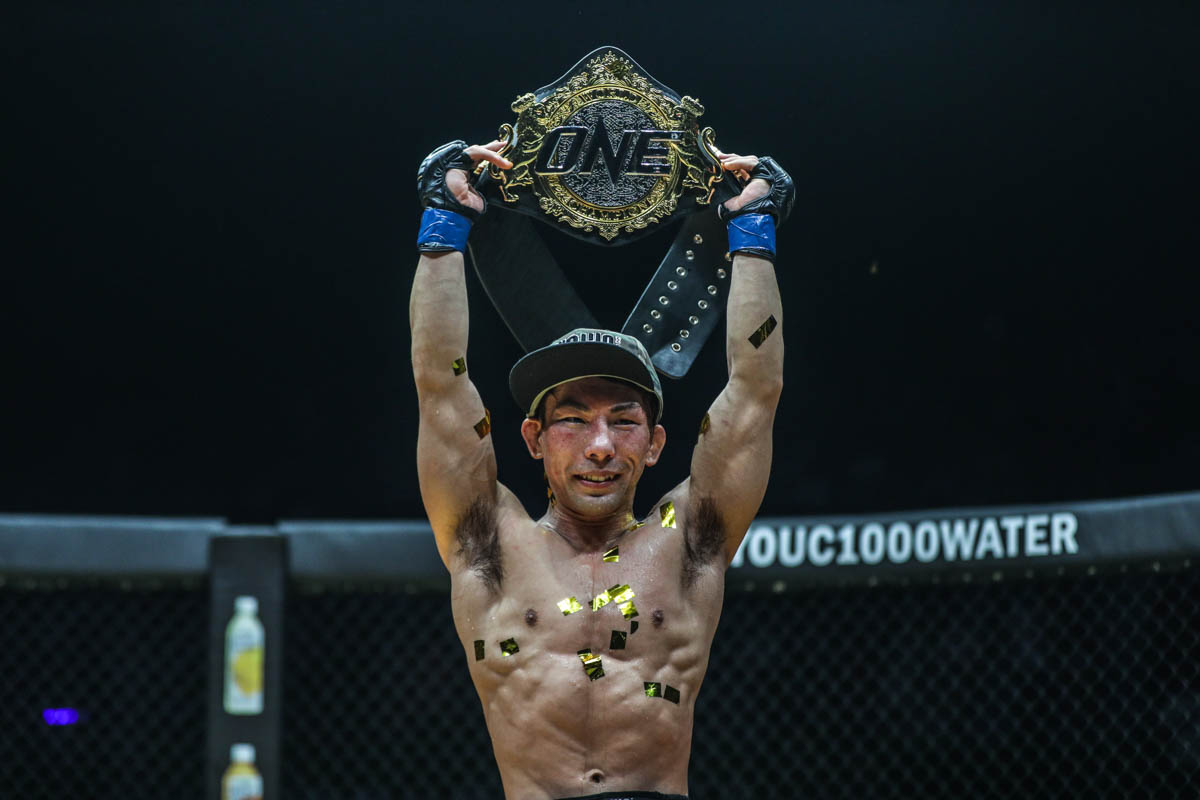 On Saturday, Jan. 19, ONE Championship hosted its first event of 2019, dubbed Eternal Glory, from the Istora Senayan in Jakarta, Indonesia.

In the night’s main event, strawweight champion Joshua Pacio defended his title against Japan’s Yosuke Saruta. The Filipino Pacio captured gold in most recent outing, besting Yoshitaka Naito by decision in September. He rode a four-fight winning streak into his first title defense. Saruta, meanwhile, was a longtime staple of Japan’s Shooto promotion. He made his ONE debut in December, edging Brazil’s Alex Silva by decision.