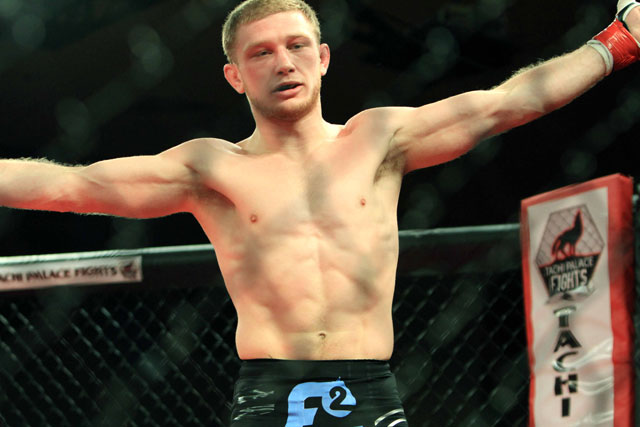 On Friday, Nov. 9, Legacy Fighting Alliance held its 53rd event from the Comerica Theatre in Phoenix.

In the evening’s main event, Colorado flyweight Brandon Royval took on Arizona product Casey Kenney for the promotion’s interim flyweight championship. Royval, a veteran of the World Series of Fighting and Combate Americas, had won three straight under the LFA banner. Kenney had twice competed on Dana White’s Tuesday Night Contender Series and was riding a two-fight winning streak