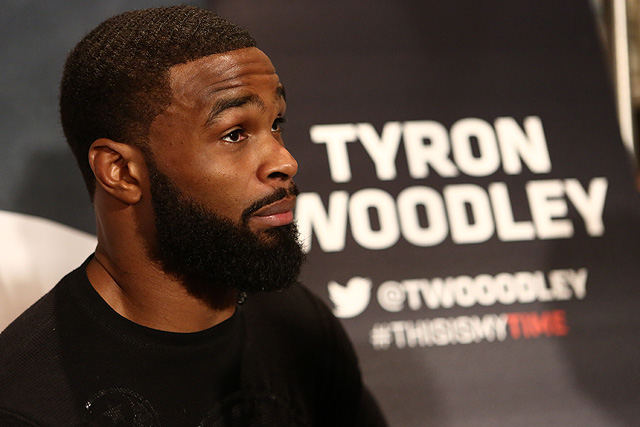 Between Rounds Radio: Beatdown After the Bell – UFC 228

Welcome to the latest installment of the Between Rounds Radio’s (@BtwnRounds) Beatdown After the Bell, hosted by TJ De Santis (@TJDeSantis).

On this episode, De Santis is joined by Rob Tatum (@RobTatum303) to discuss all of the action from UFC 228: Woodley vs. Till. The pay-per-view event, which took place in Dallas, was a night filled with finishes, including two Suloev stretches, a walkoff knockout and a title-retaining D’arce choke.

For more content, including exclusive fight previews, recaps and more, subscribe to Between Rounds Radio on Patreon.

As always, feel free to comment below or send feedback about the show to @CombatPress on Twitter.